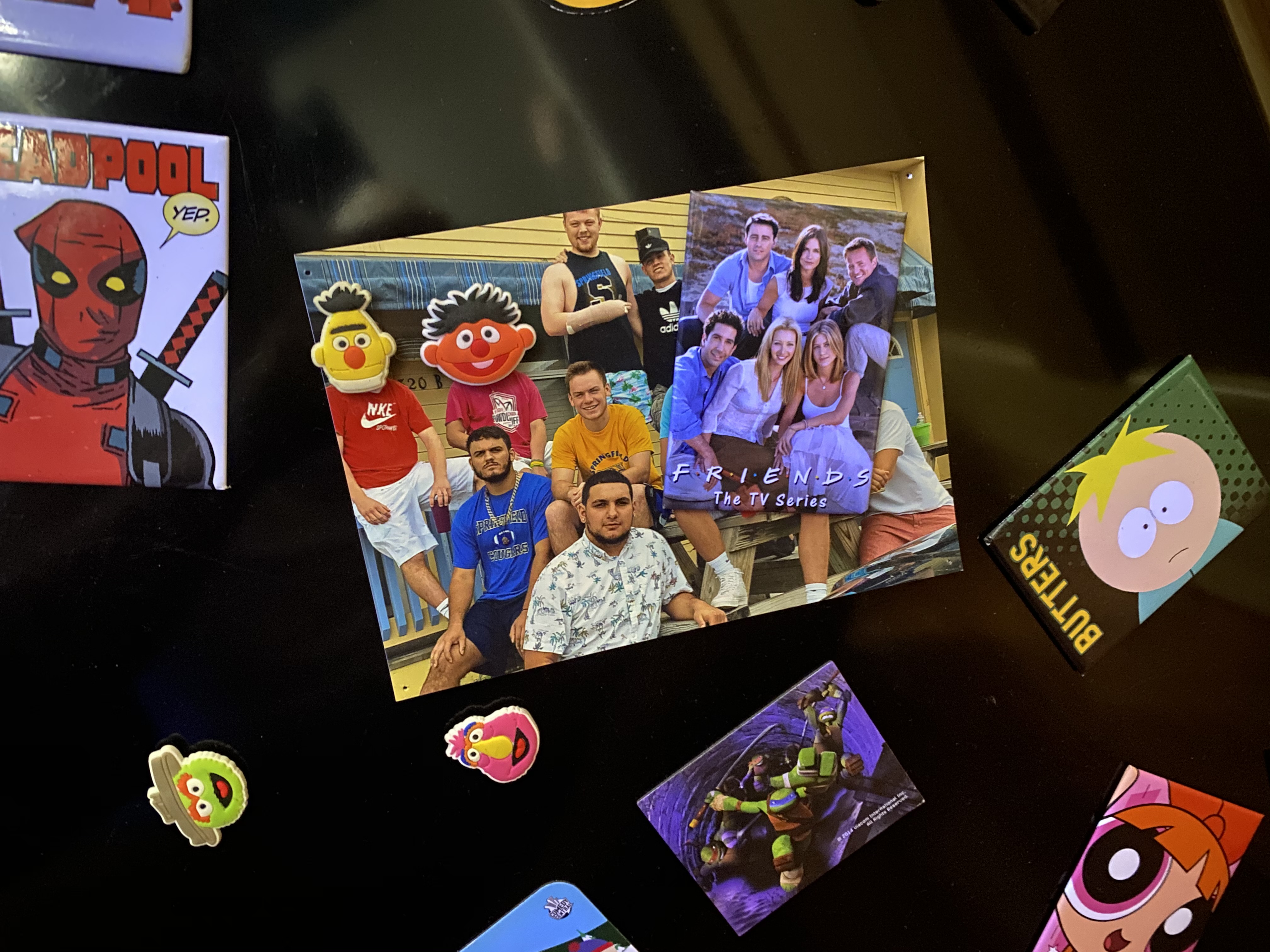 During these boring, lonely times I had all of my friends place their phones in their fridges, press record, and […] 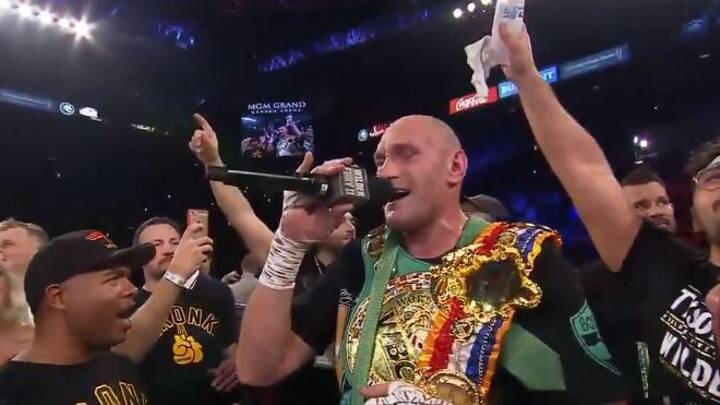 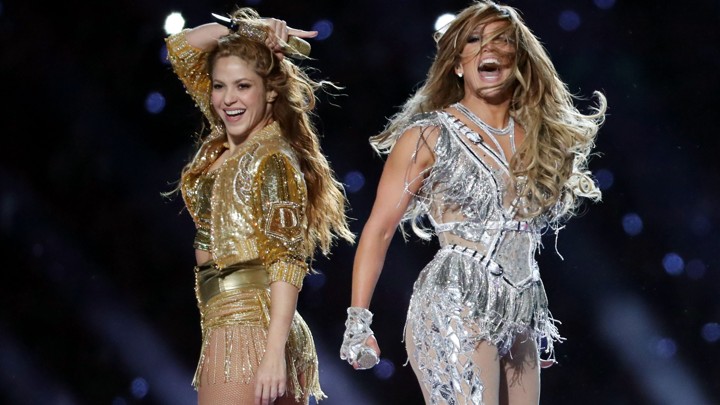 The human body is a beautiful thing.  It’s the product of the fascinating miracle of life.  We have males and […] 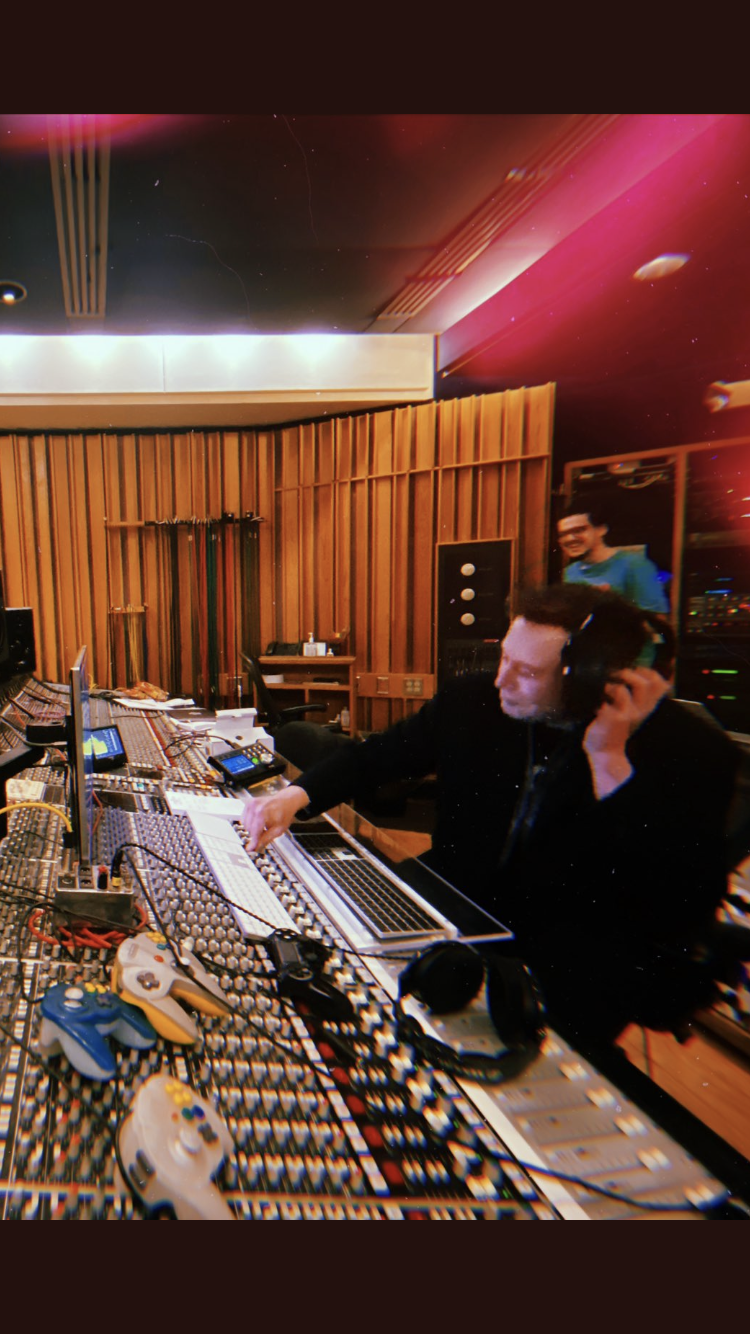 Elon Musk is already one of my favorite people.  Weird ass dude, and probably the most beautiful mind of our […] 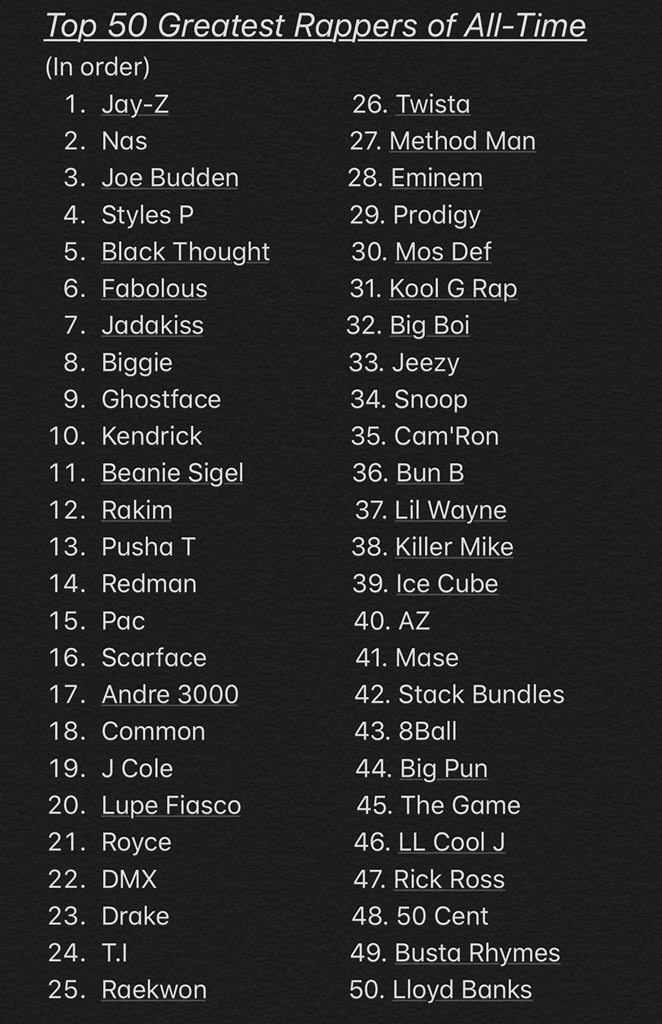 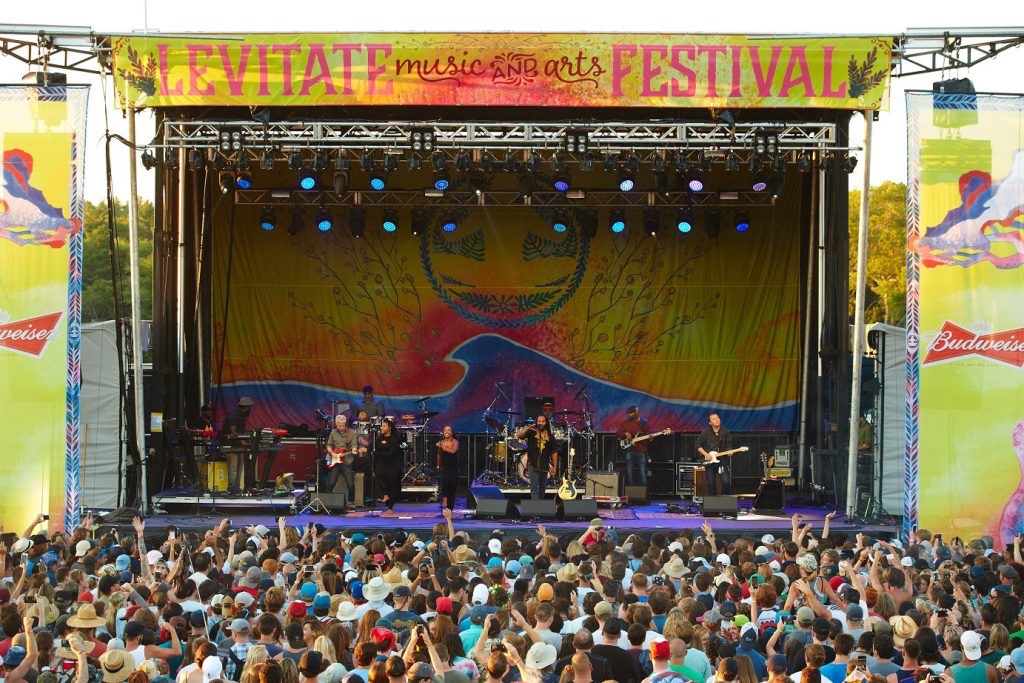 So it’s a reentry Monday and I’m battling. As I get older, getting back into the swing of things after […]

Listen on Spotify, iTunes or SoundCloud!   David and I interviewed up ‘n comers Lito and Russell who just released their EP The Half Heart […] 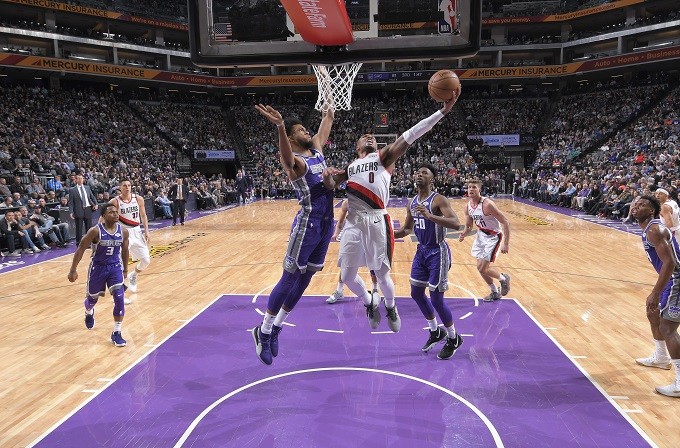 Are we gonna see Marvin Bagley III and @Dame_Lillard go bar for bar on First Take one of these days?@MB3FIVE […] 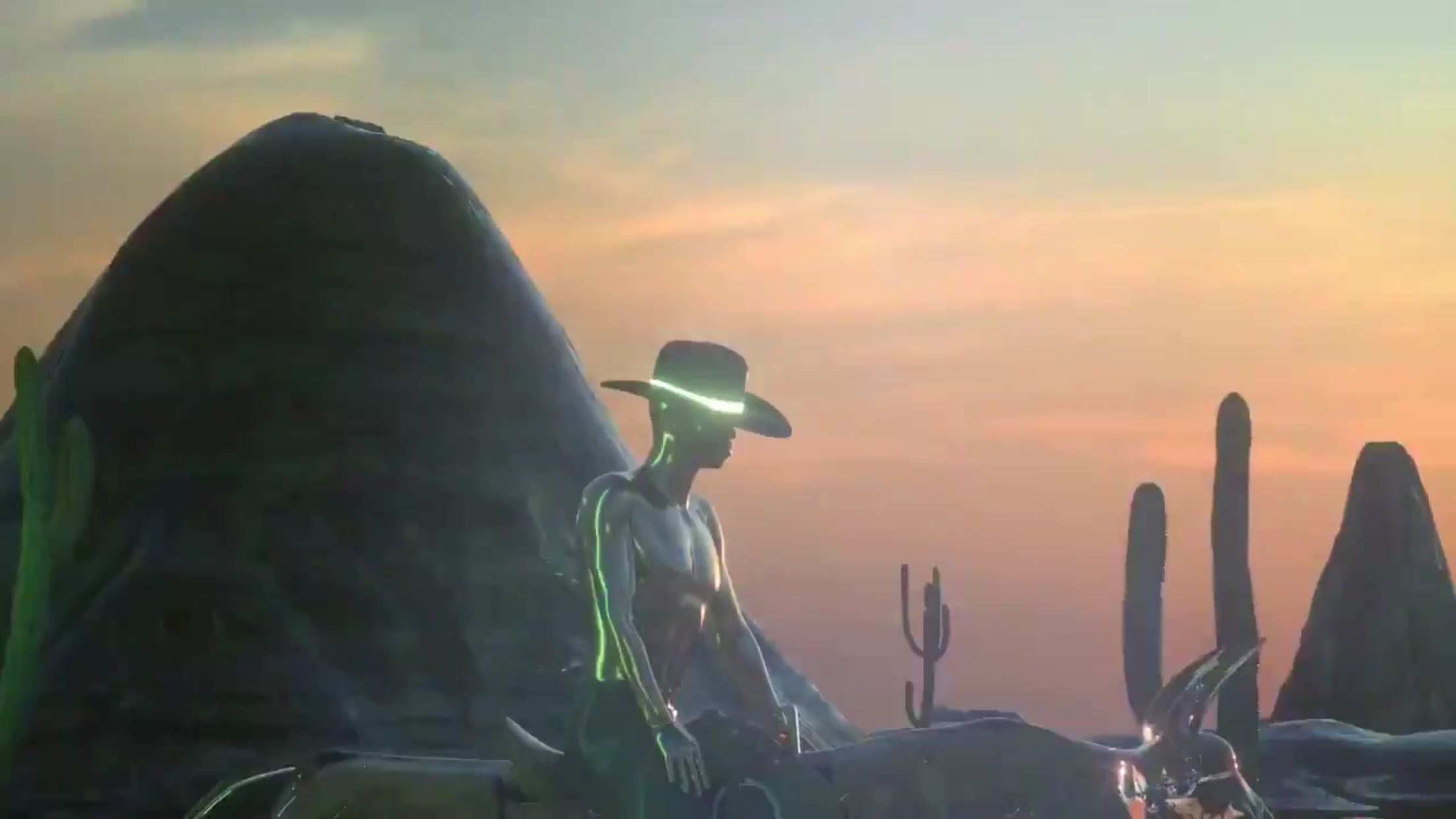 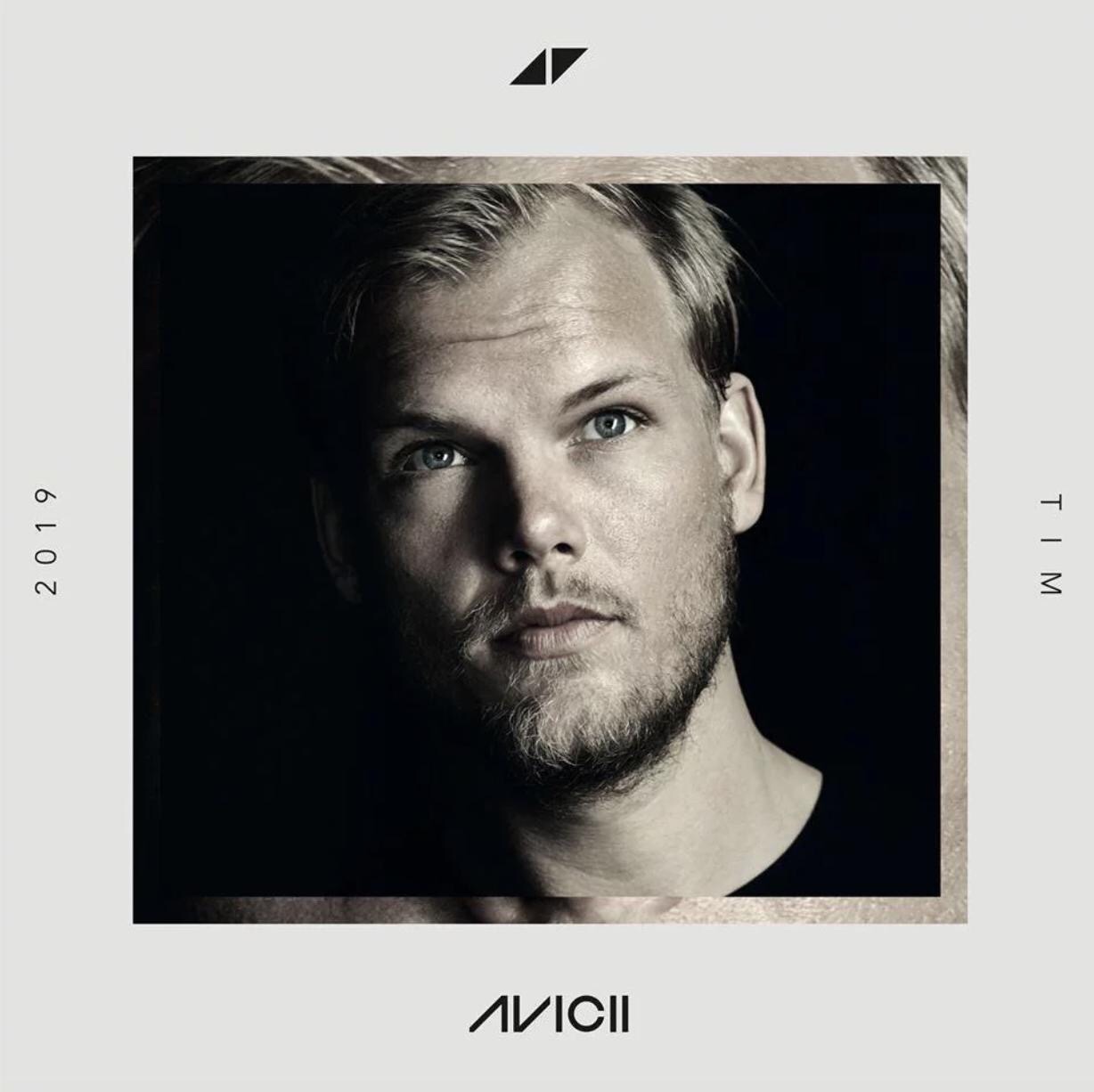 I still can’t believe it has already been over a year since the world lost Avicii. I always loved his […] 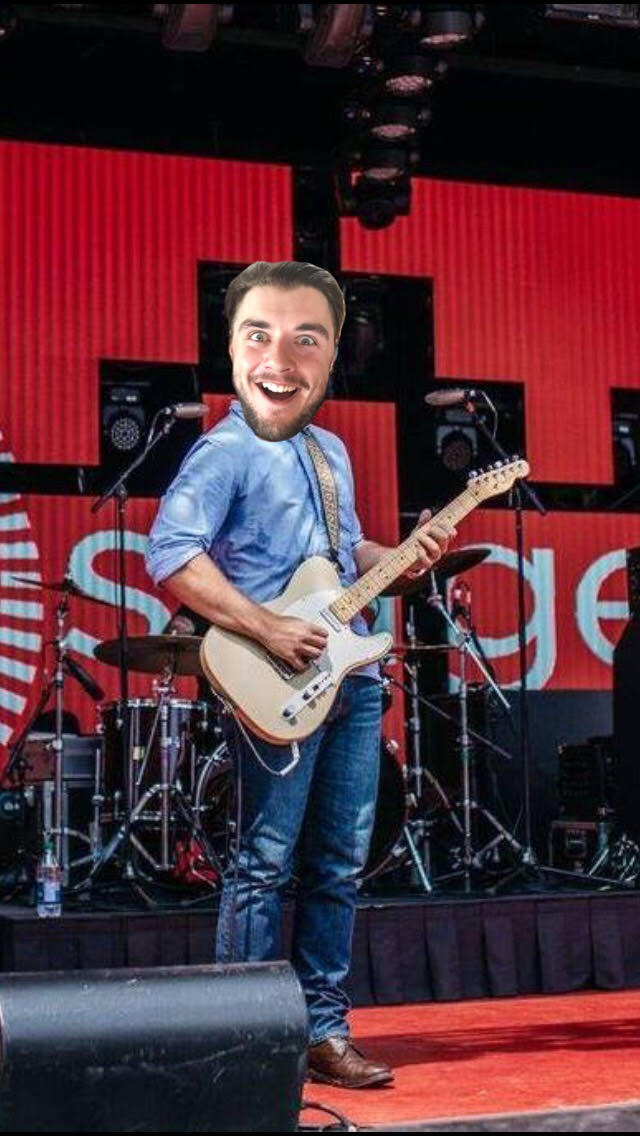 So I work at a bar and proposed to my boss we start doing open mic nights, not just open […] 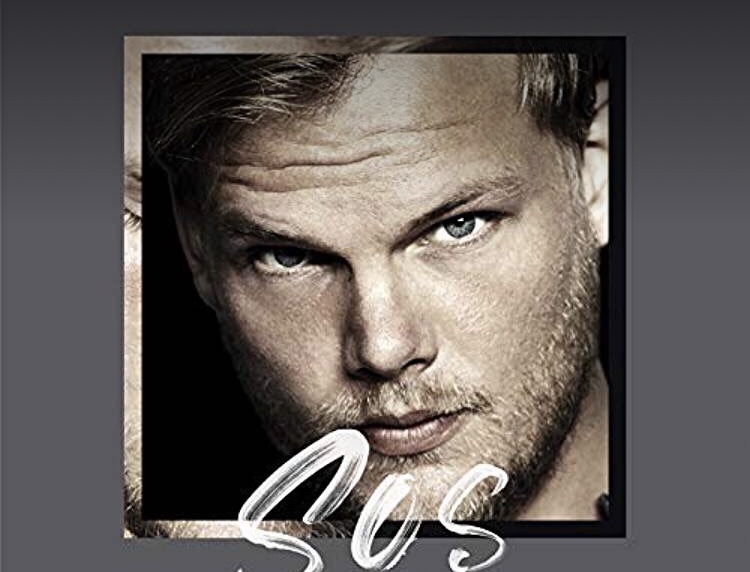 If you don’t love Avicii… uh.. Handwave. It was announced that he was working on a new album when he […] 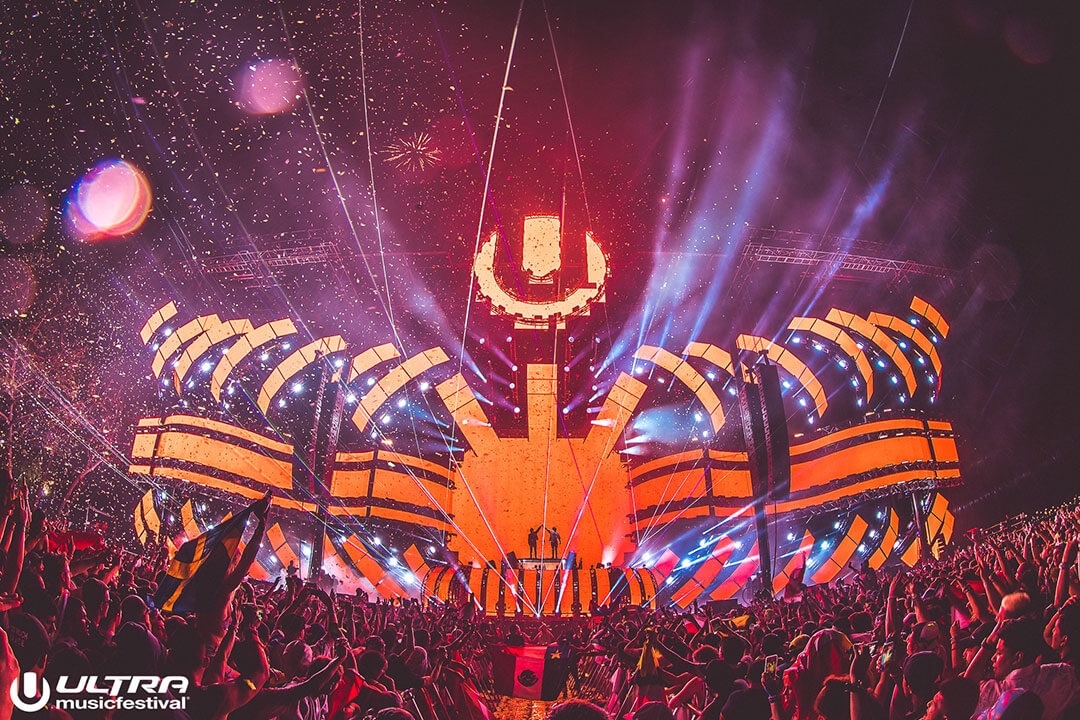 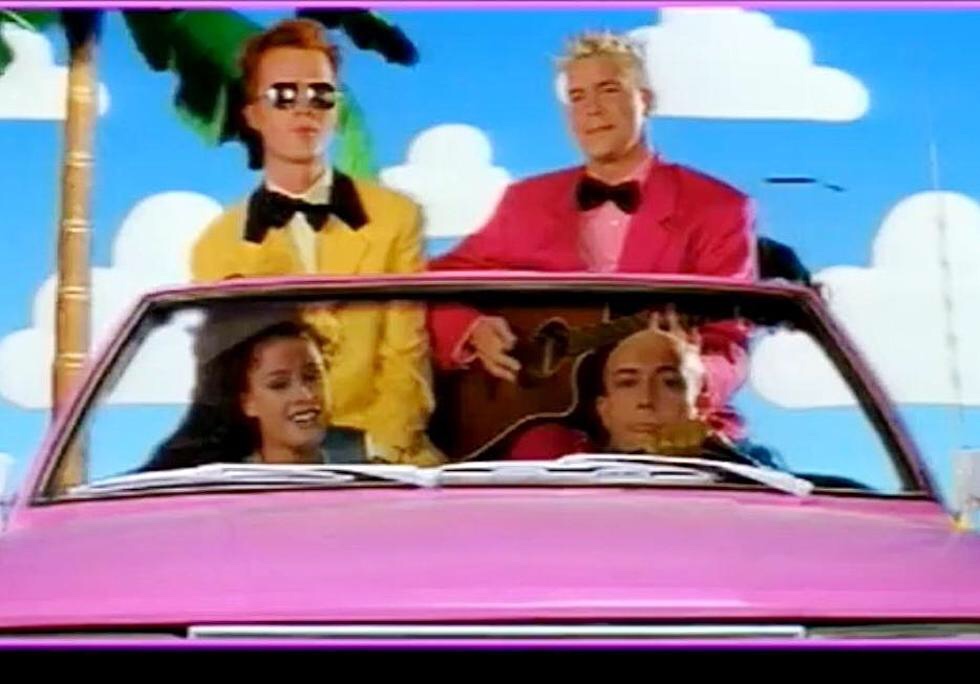 First off, if you know where the feature image is from then you’re awesome and will enjoy this blog. So […] 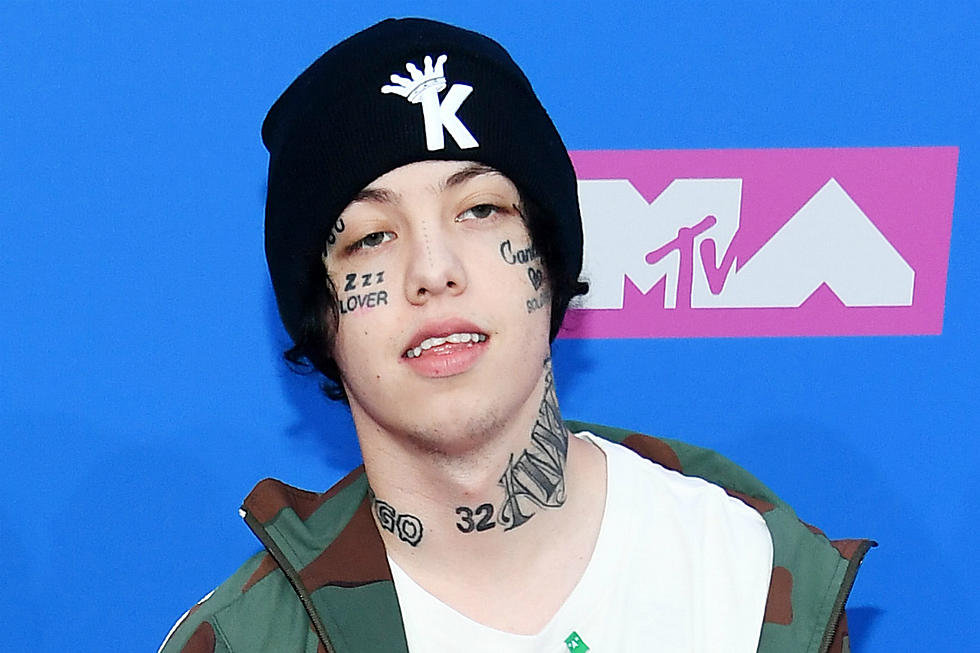 Great news everyone!  Chart-topping rapper, Lil Xan is going to be a father!! Congratulations to Lil Xan & his girlfriend […]