Video: Allen Iverson Calling Out Haters On “All The Smoke”

Say It With Me Everyone. Let’s Go Braves

Clap It Up For The Cake Boss 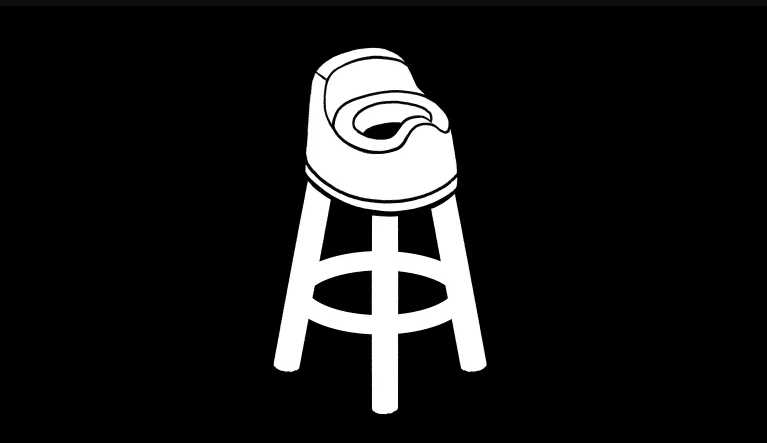 Okay, so I haven’t blogged in a few days for reasons I won’t divulge but, as someone desperately clinging onto […] 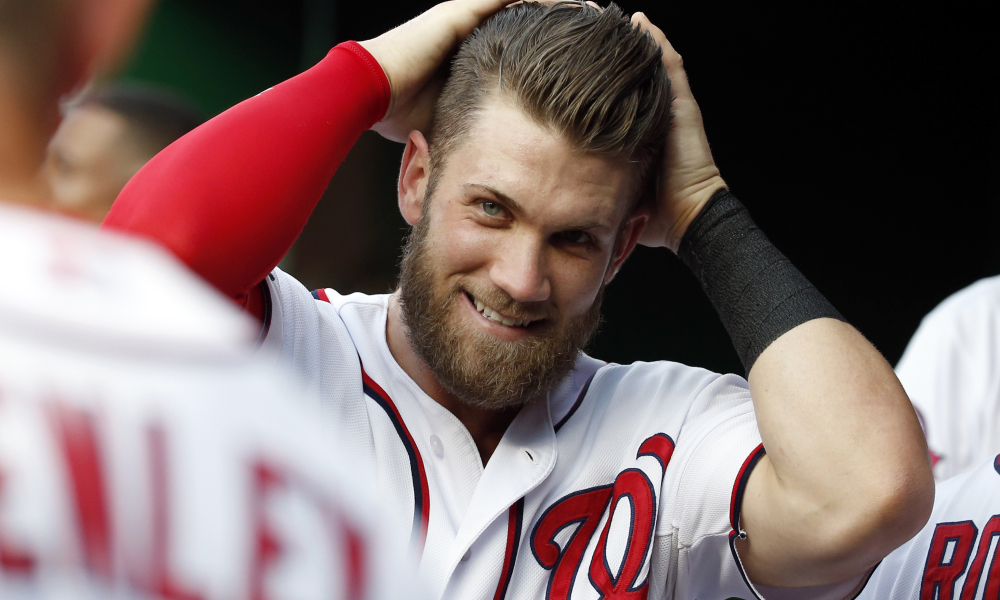 I’m so fucking sick of Bryce Harper. Take your $330 million and get out of my face now that you […] 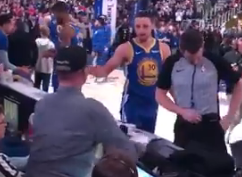 Matt Cord is easily the most underappreciated Philadelphia figure. The guy brings energy every night that even Red Bull enthusiasts […] 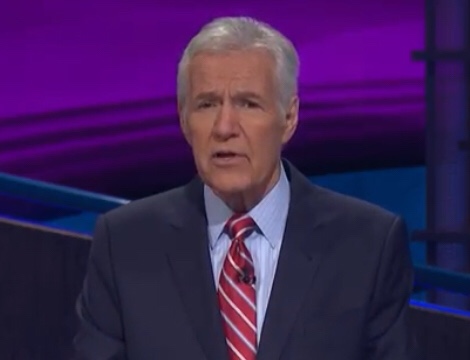 TMZ: video message announcing the news Well fuck. This is some soul crushing news. Alex Trebek is the absolute man. We […]

Branded Sports has grown, fast! We have a ton of upcoming events and projects that we can’t wait to announce […]

Phillies fans it’s ok, we dealt with Iverson’s love of the stinkin’ Cowboys and we totally can deal with Bryce’s […] 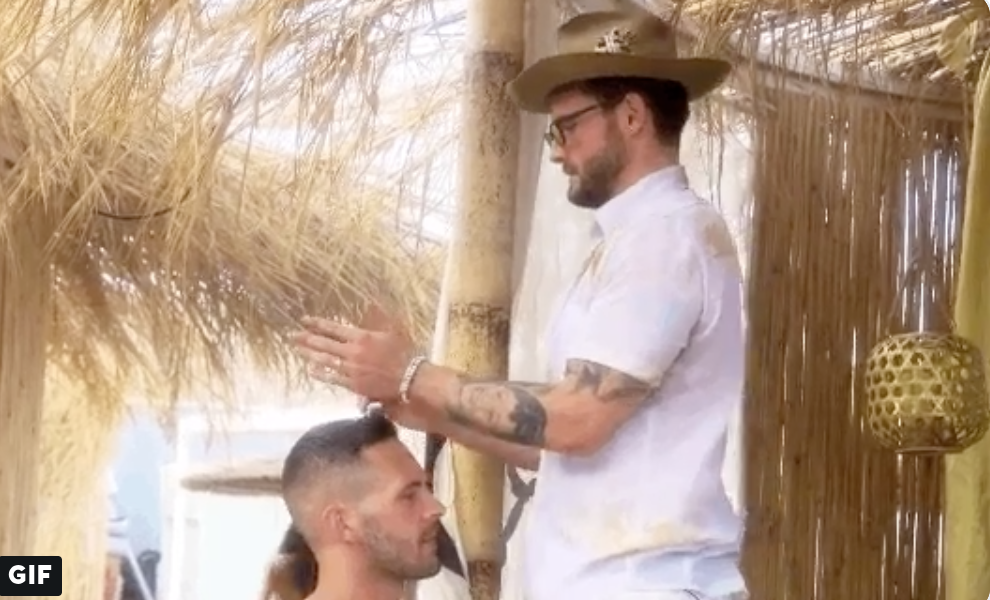 The house is abuzz with the news that Gabi and Kyle might have hooked up? Brent has no life so […] 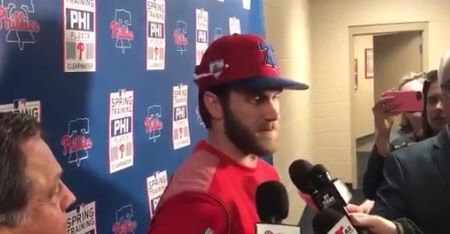 If you missed it, Bryce Harper mentioned on WIP that he would definitely recruit Mike Trout. 👀 Bryce Harper has […] 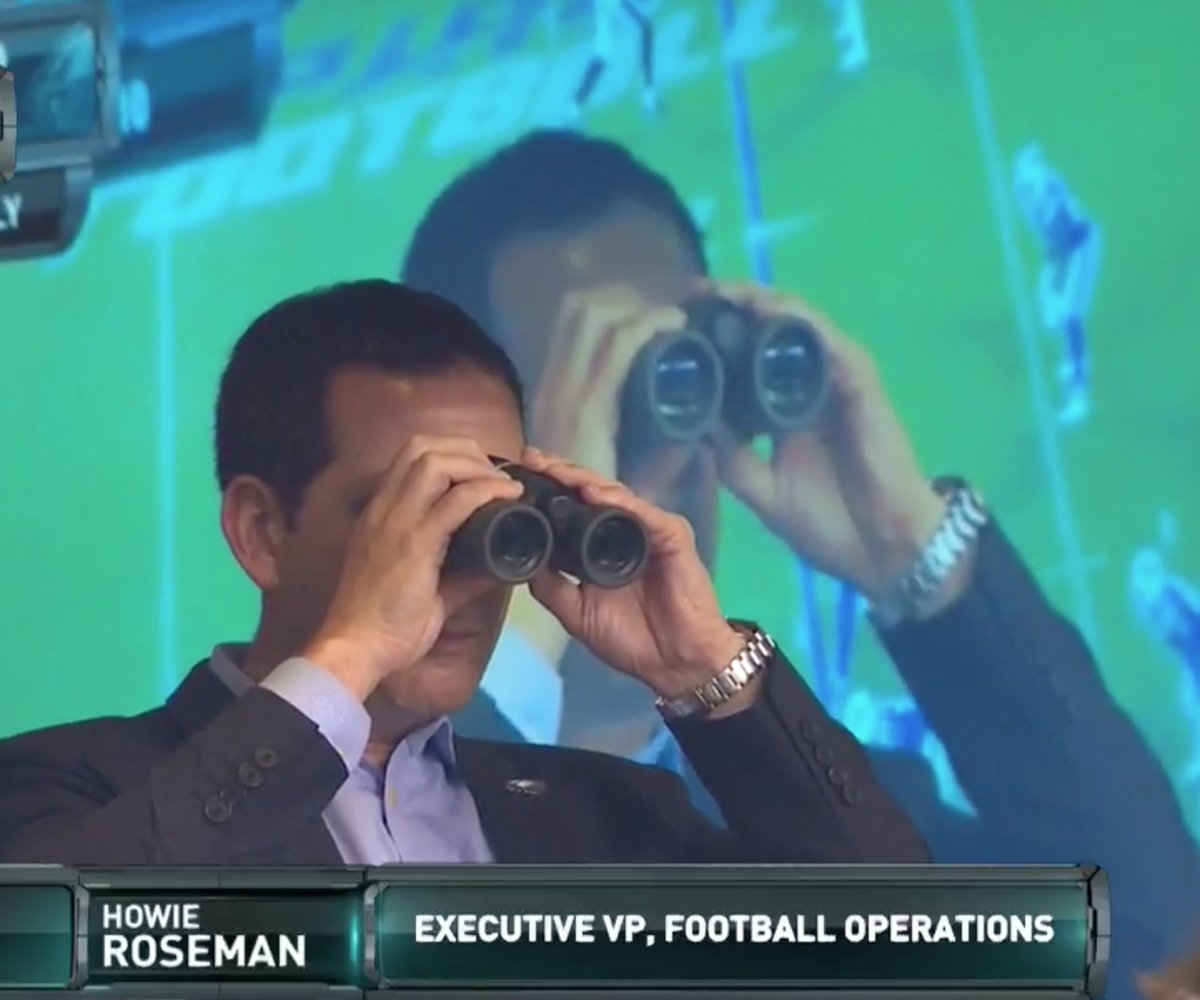 We are now just seven days away from the start of the new league year, and only five days away […] 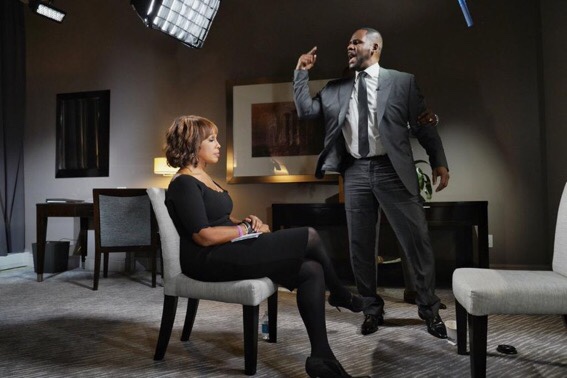 Not sure if you heard but R. Kelly is a big scumbag (allegedly.) Last Night was his interview with CBS […] 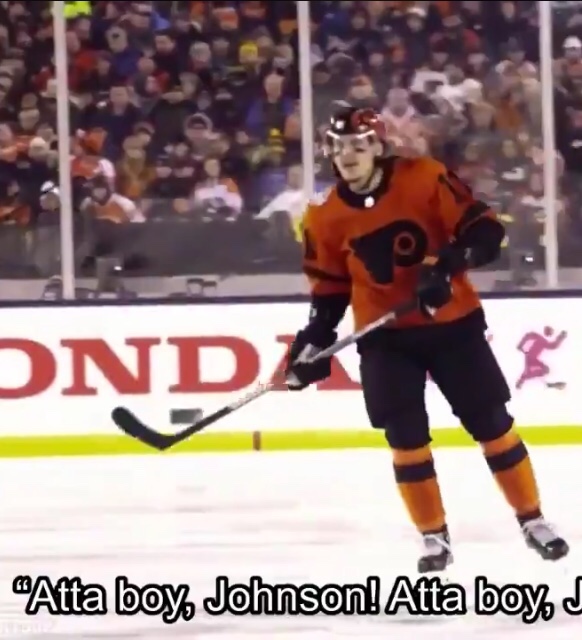 Shit talking in sports is interwoven in the fabric in the game. If you don’t think there’s yapping and terrible […] 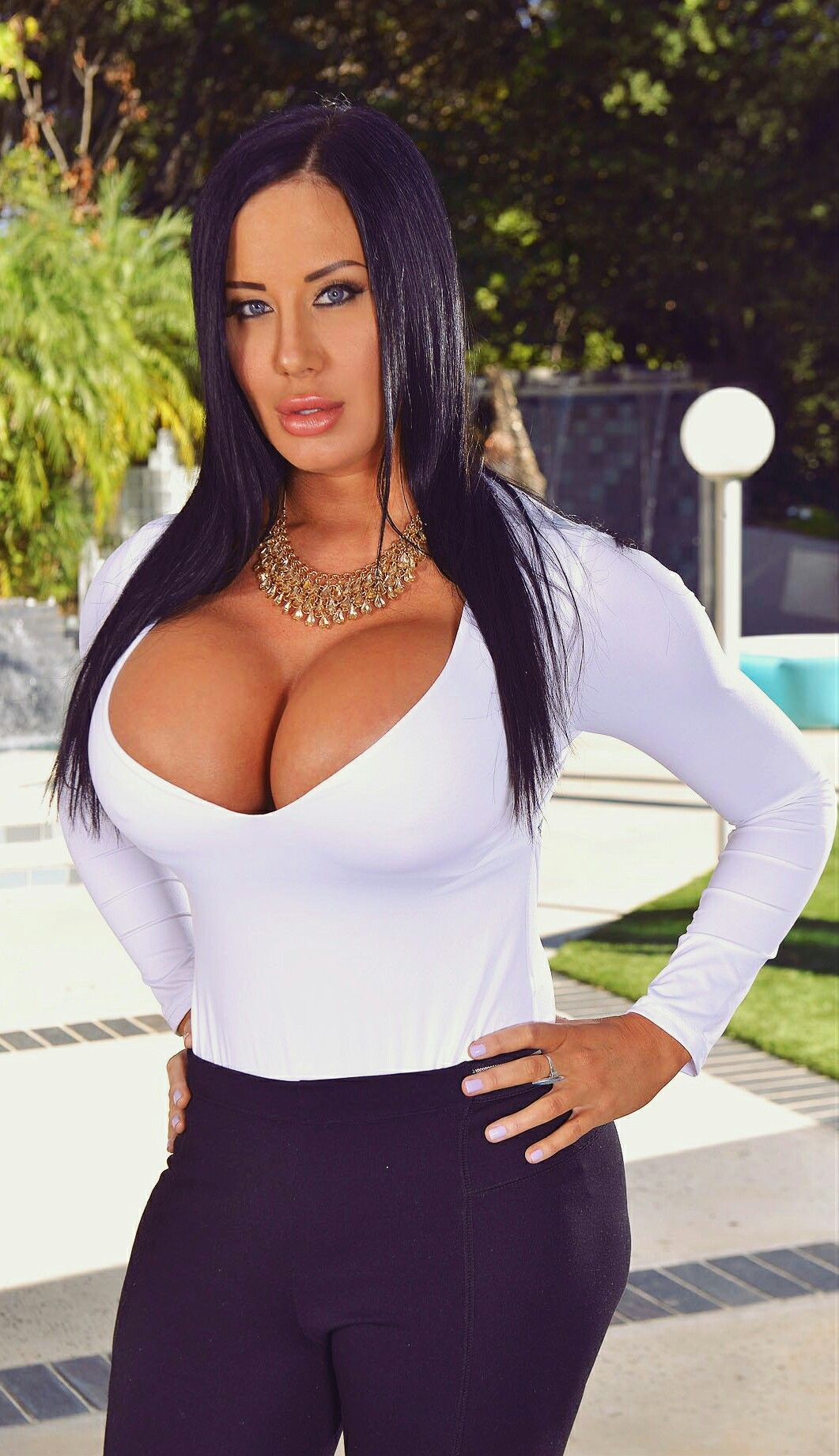 If you want to be at the forefront of technological advancement nowadays, it’s going to cost a pretty penny. Young […] 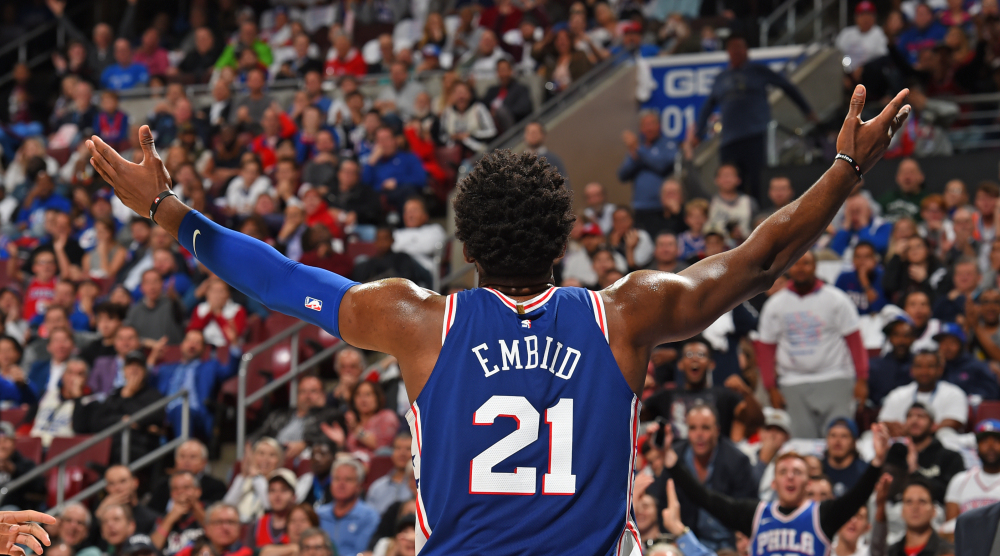 Last night the Sixers survived a late Orlando scare. Thankfully they held on for the victory and more thankfully […] 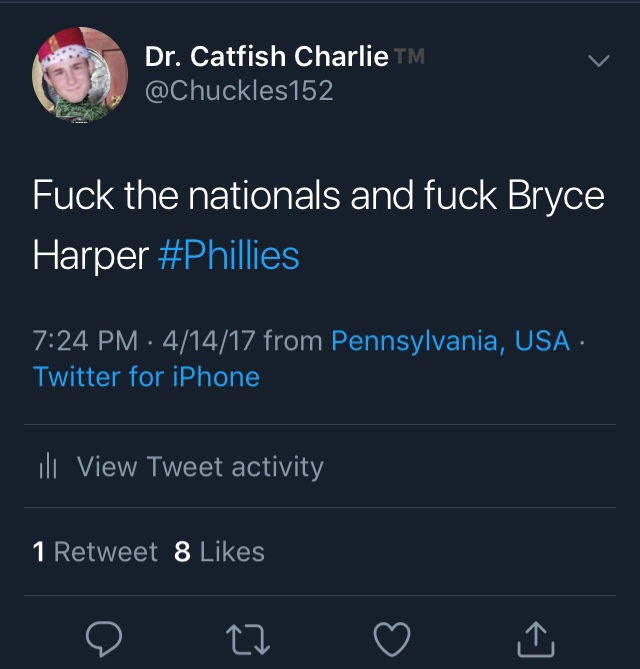 I gotta come clean: I hated Bryce Harper. There was tons to hate. Nattitude: That shit was corny. His beef […] 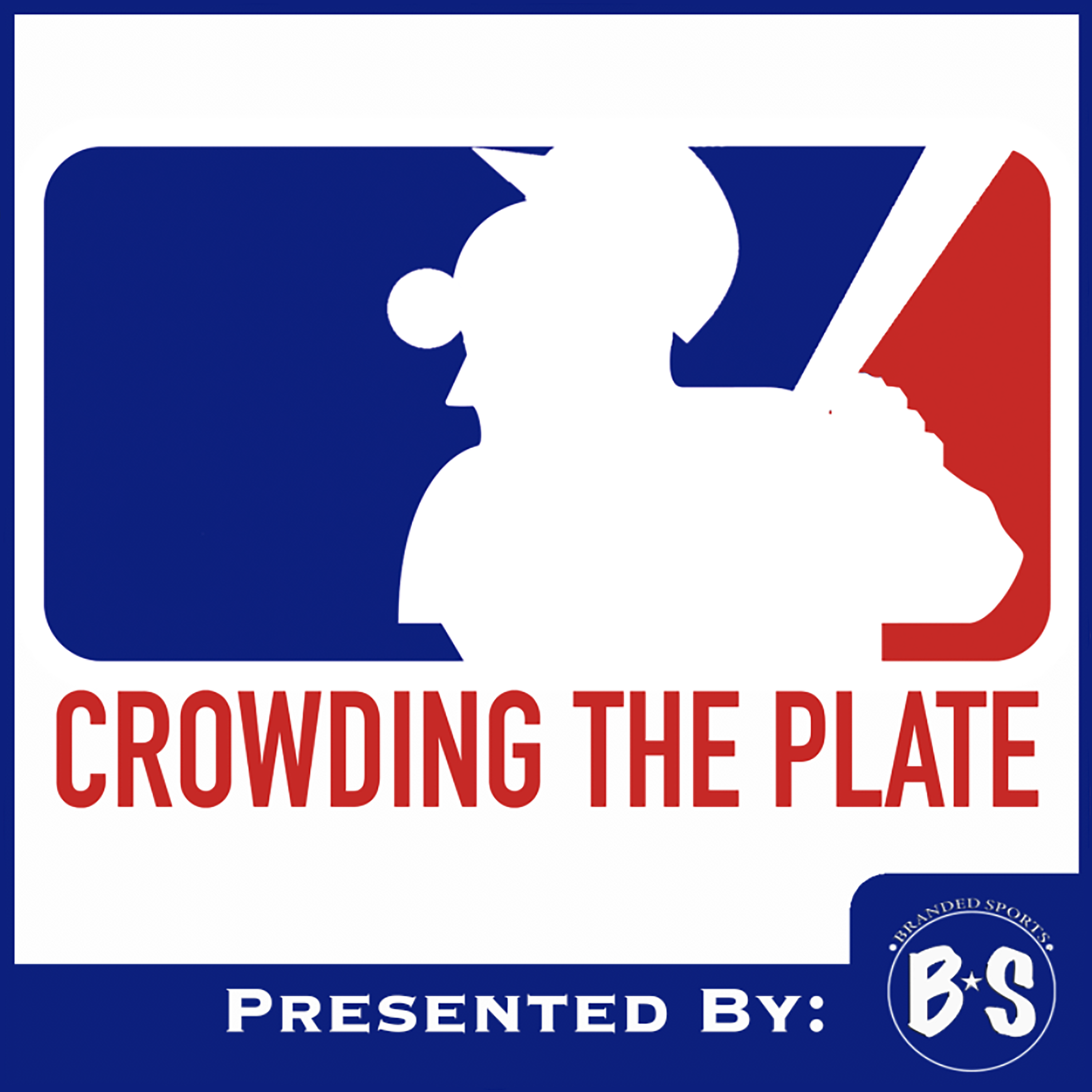