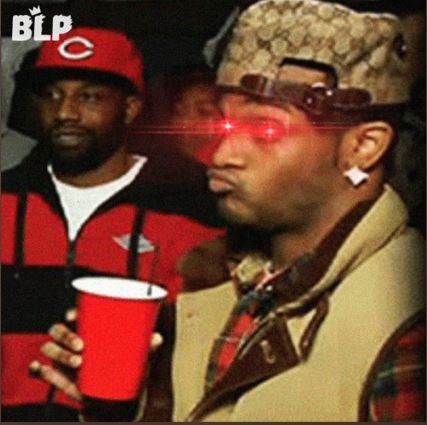 Listen on iTunes, Spotify or SoundCloud!   We missed last week and we are very sorry but the alcohol was flowing. […] 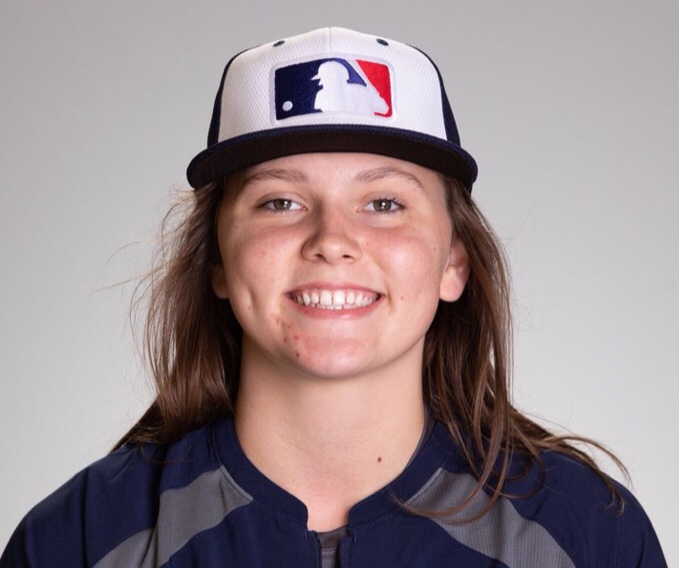 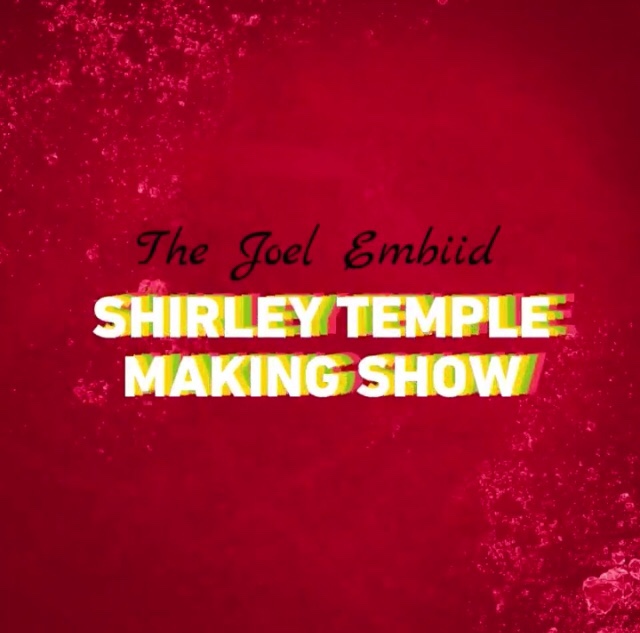 Joel Embiid is finally bringing us the quality content we all knew he was capable of and deserve. I love […] 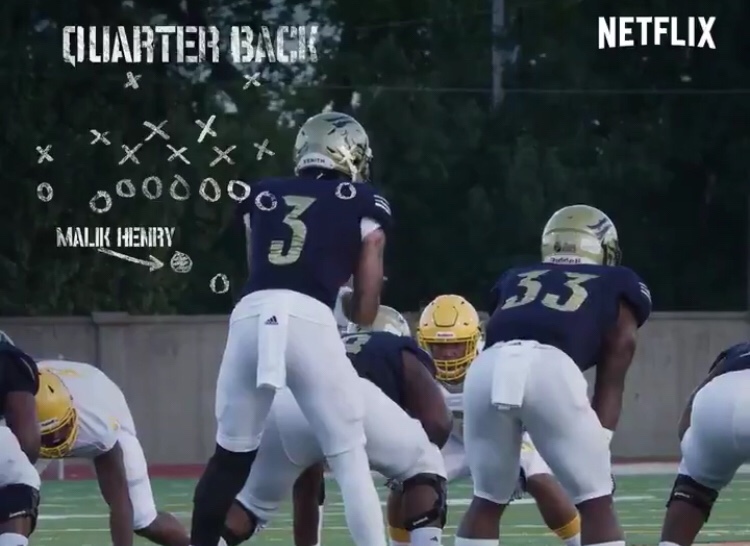 Editor’s Note: This was written and sent to Branded by Jay Henry. He is the former Sports Info Director for […] 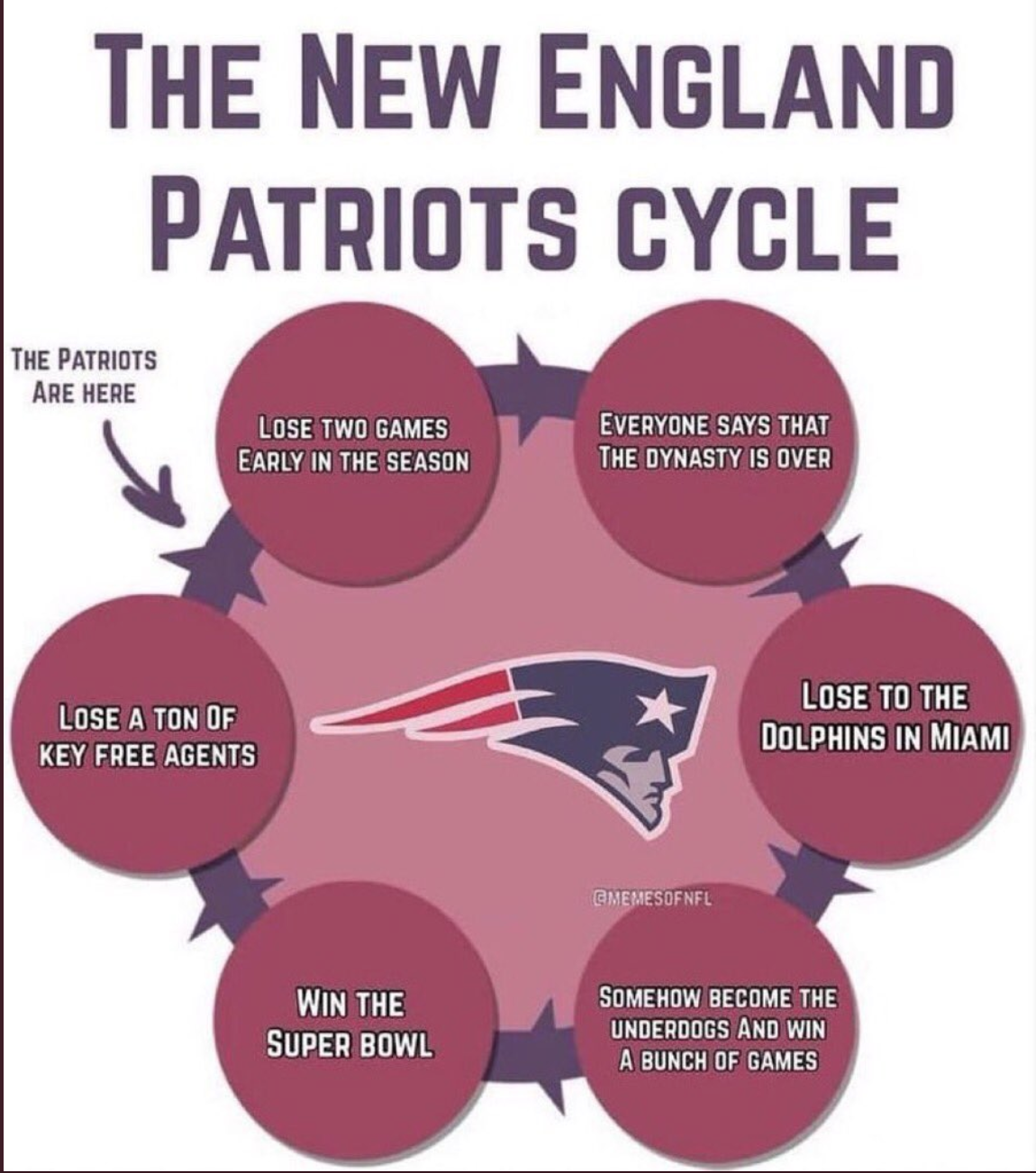 For the past 5 years the Patriots have been “dangerously thin at WR”. In their best offensive years, the offense […] 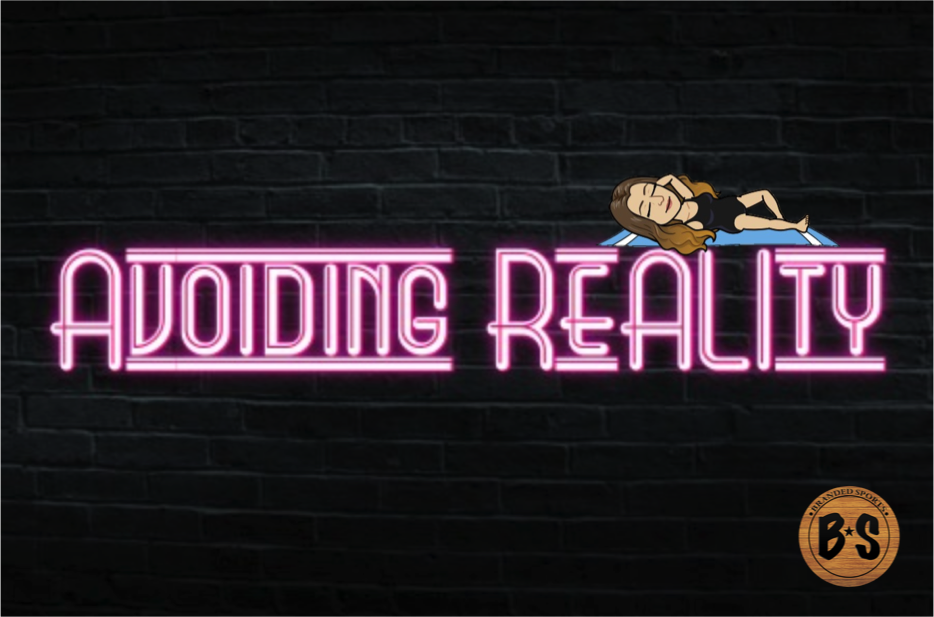 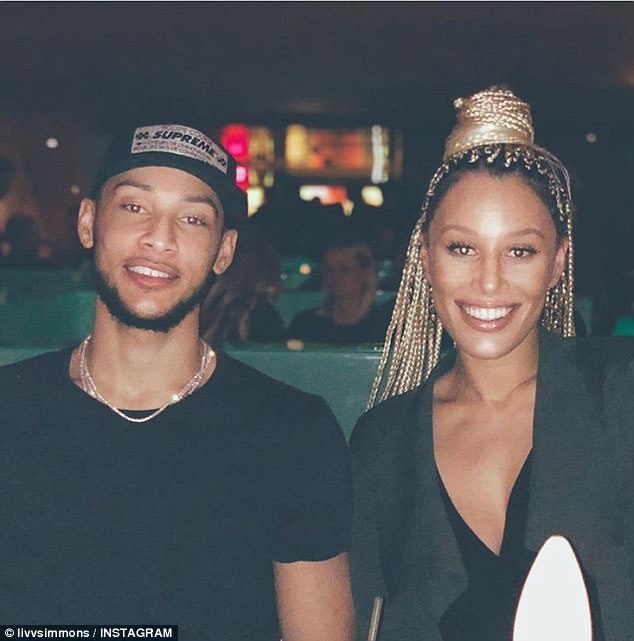 I think we can officially say that Kendall and Ben Simmons are done. They may want to get back together […] 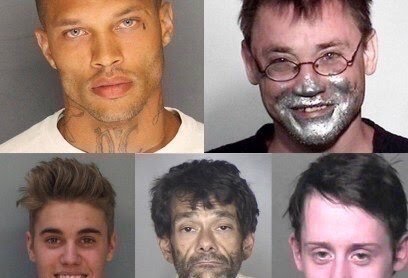 Last week we had our craziest Mugshot Monday every. Misty Loman a very crazy face transformation over the years in […] 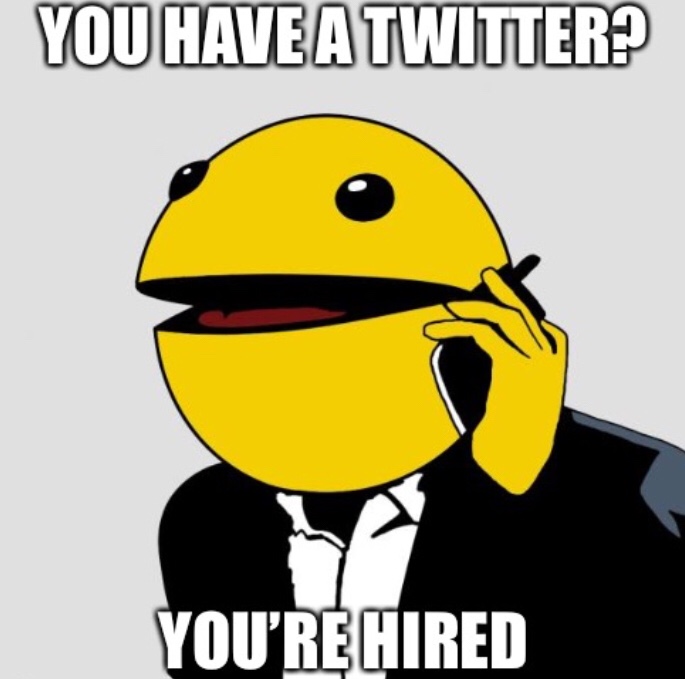 If you’ve been following Branded you know that we just hit our 1 year anniversary this month. Big moment for […] 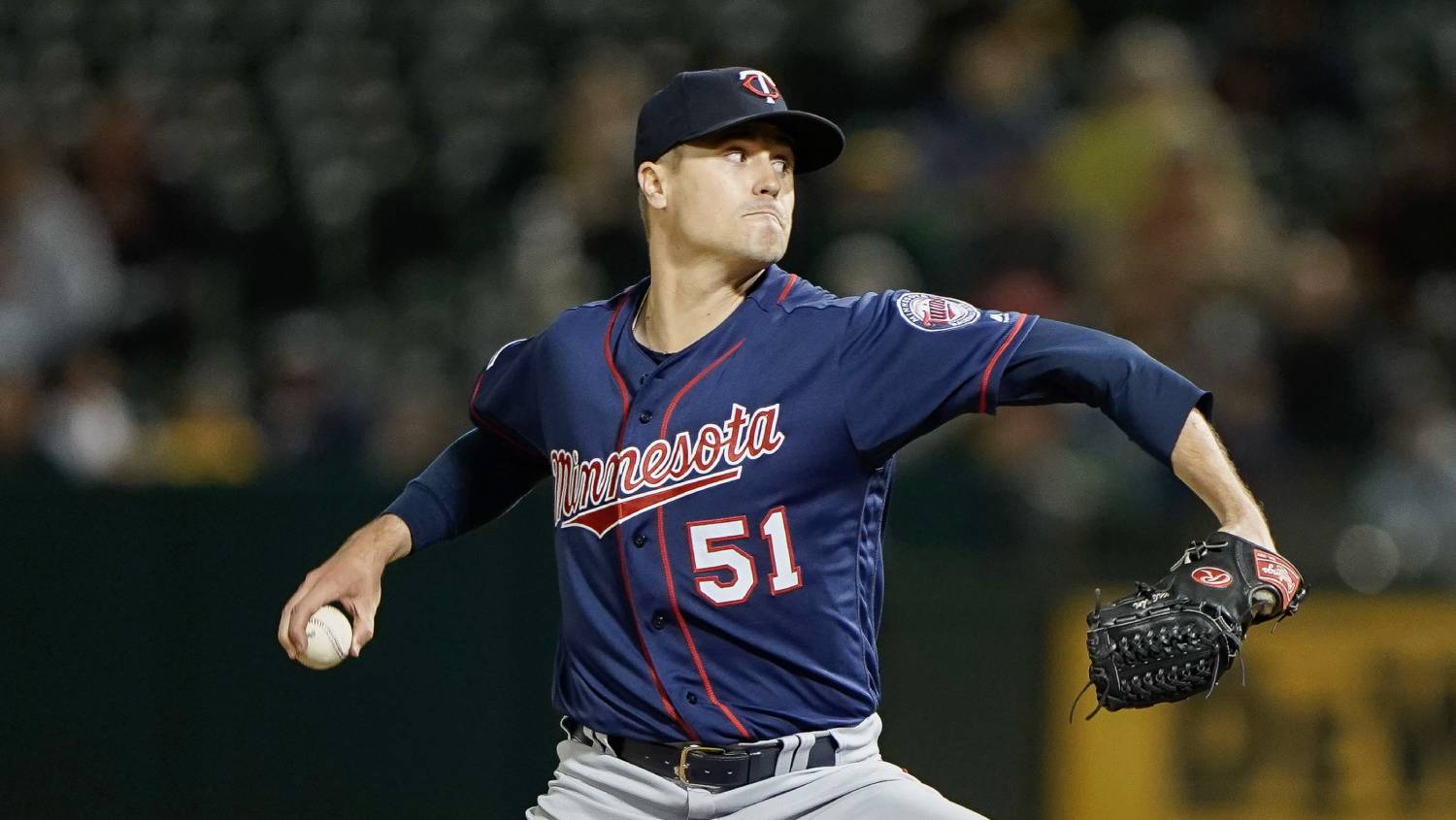 As the MLB trade deadline continues to creep ever closer, players will start being moved left and right. With the […] 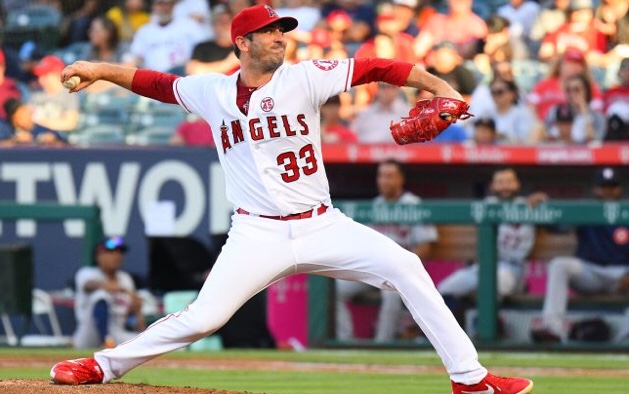 NBCSports: “Among several transactions made on Sunday, the Angels announced that pitcher Matt Harvey has been released. The right-hander was designated for […] 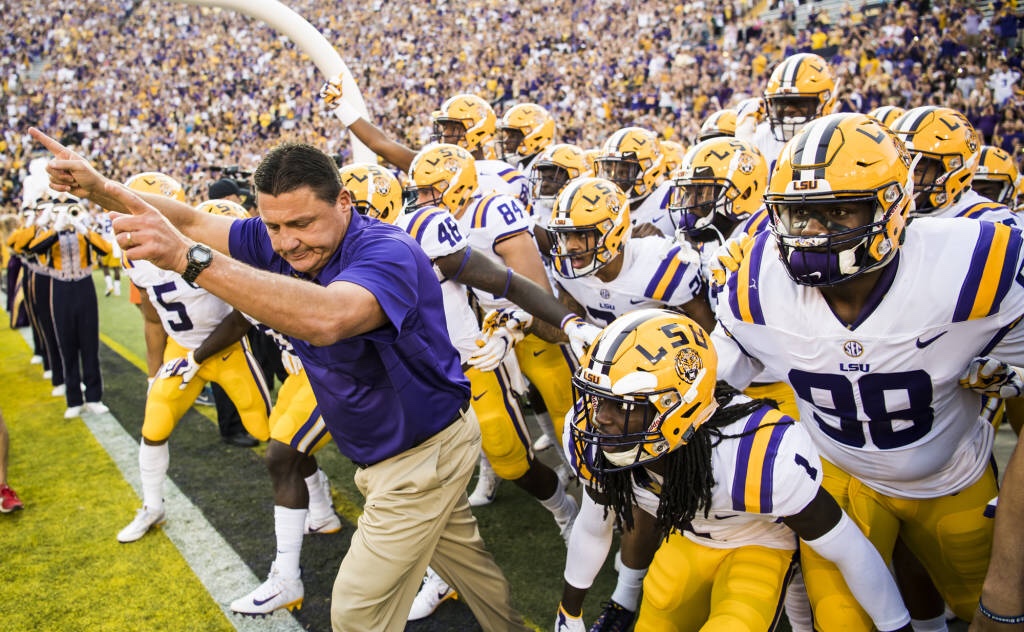 College football is right around the corner and that is crazy to think. But right ahead of the season starting […] 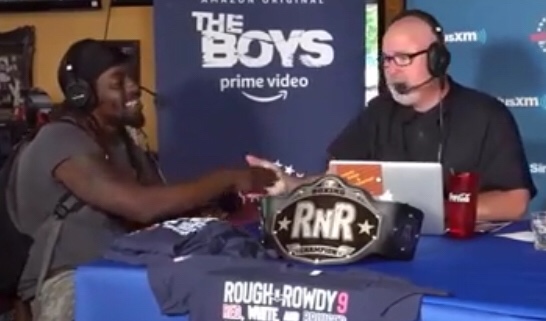 Friday night was Rough N Rowdy 9 in Fayetteville North Carolina. Dave Portnoy is in Nantucket, so Large stepped in […] 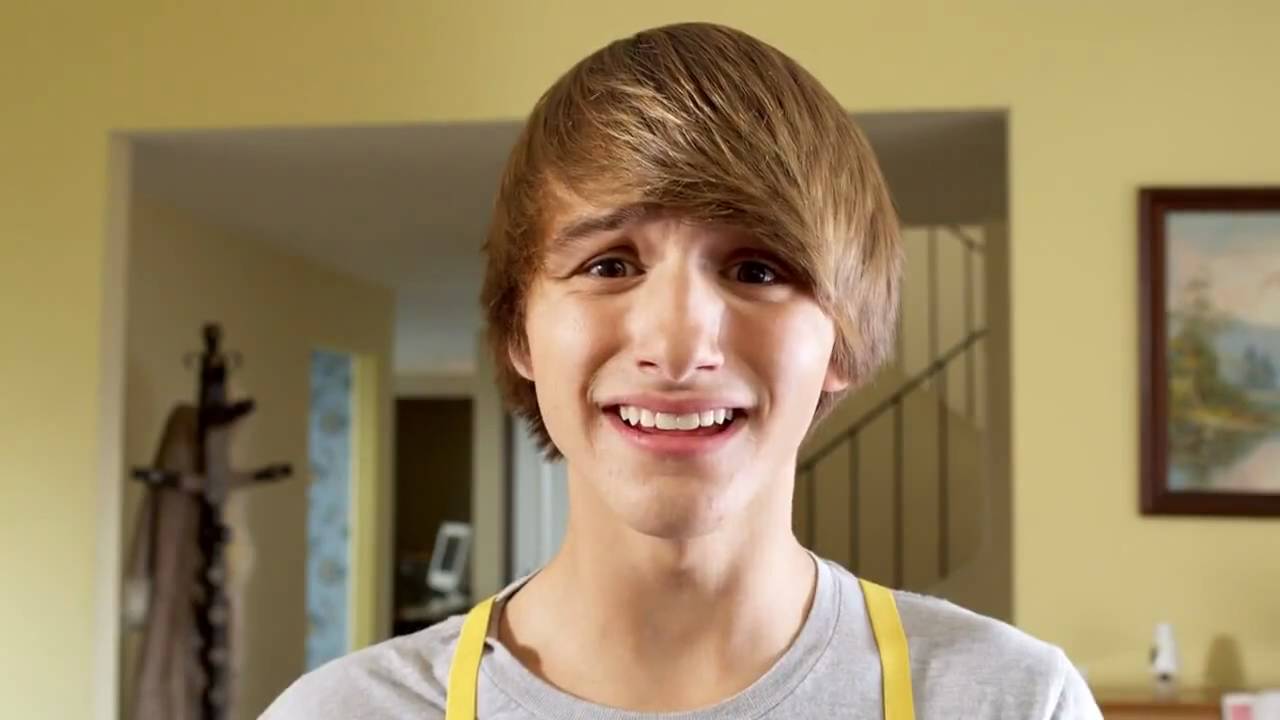 I’ve been apart of Branded for almost two months now and honestly it has been amazing. Everyone seems pretty cool, […] 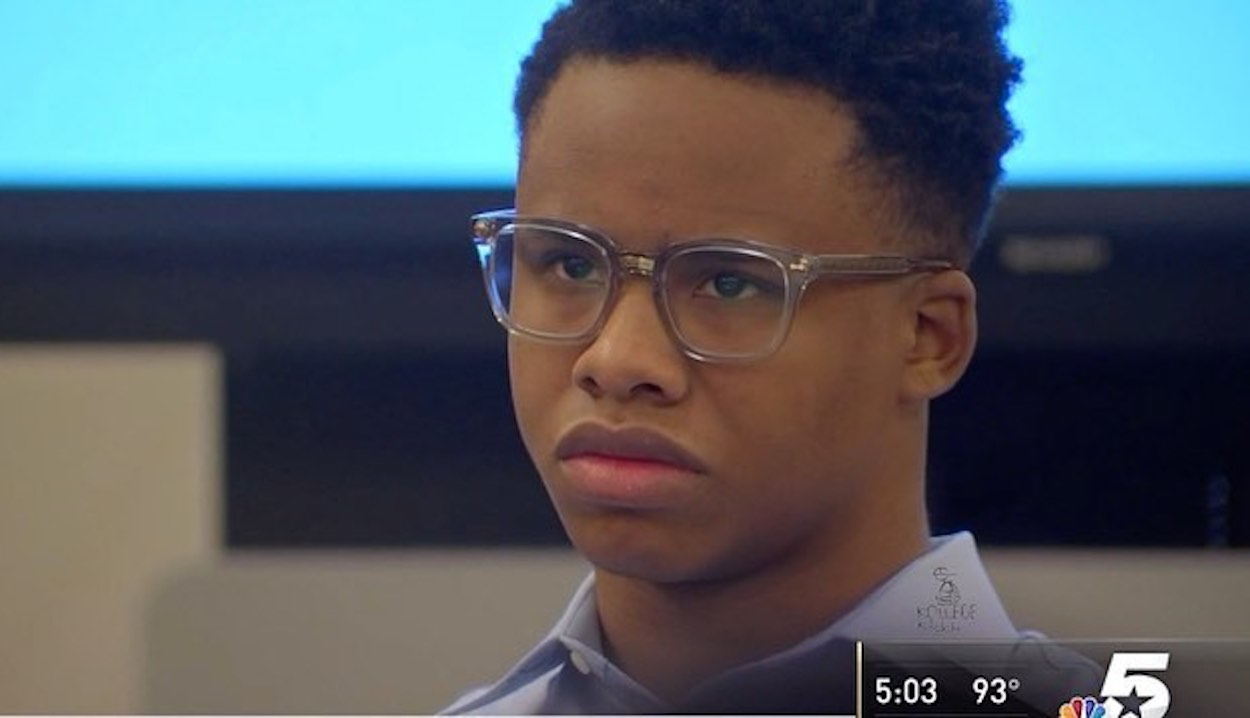 BREAKING: Tay K Found Guilty by a Jury of his Peers after 4 hours of Deliberation. He will be sentenced […]