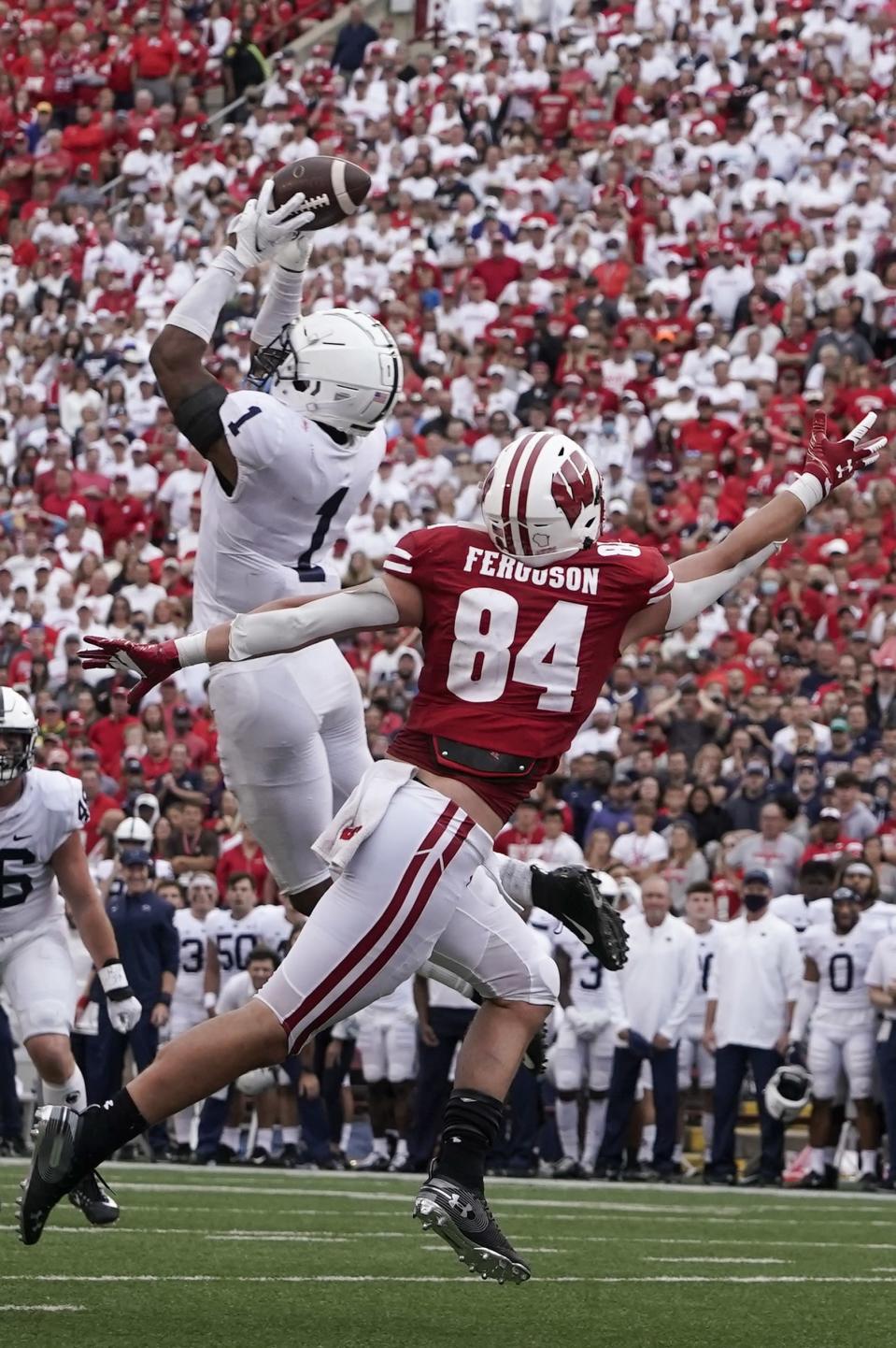 Michigan State at Miami This is one of the best matchups that no one is talking about this weekend. Michigan […] 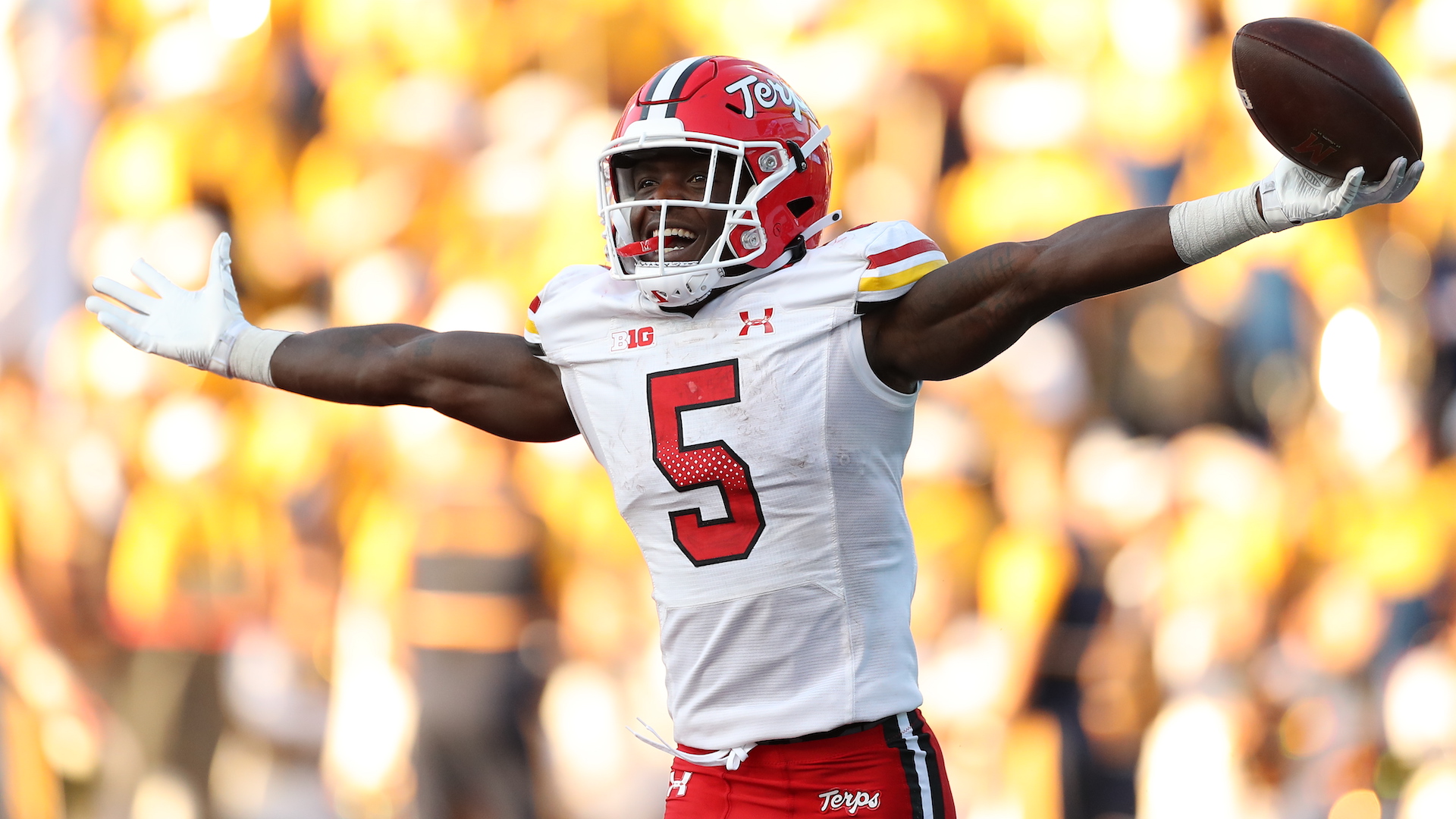 Friday night College football has two intriguing matchups. The UCF Golden Knights of the AAC take on the Louisville Cardinals […] 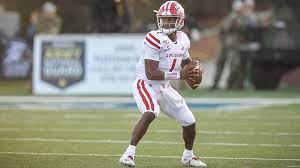 Wednesday Night MACtion vs Funbelt showdown. The Ohio Bobcats are looking for their first win against the 1-1 Louisiana- Lafayette […] 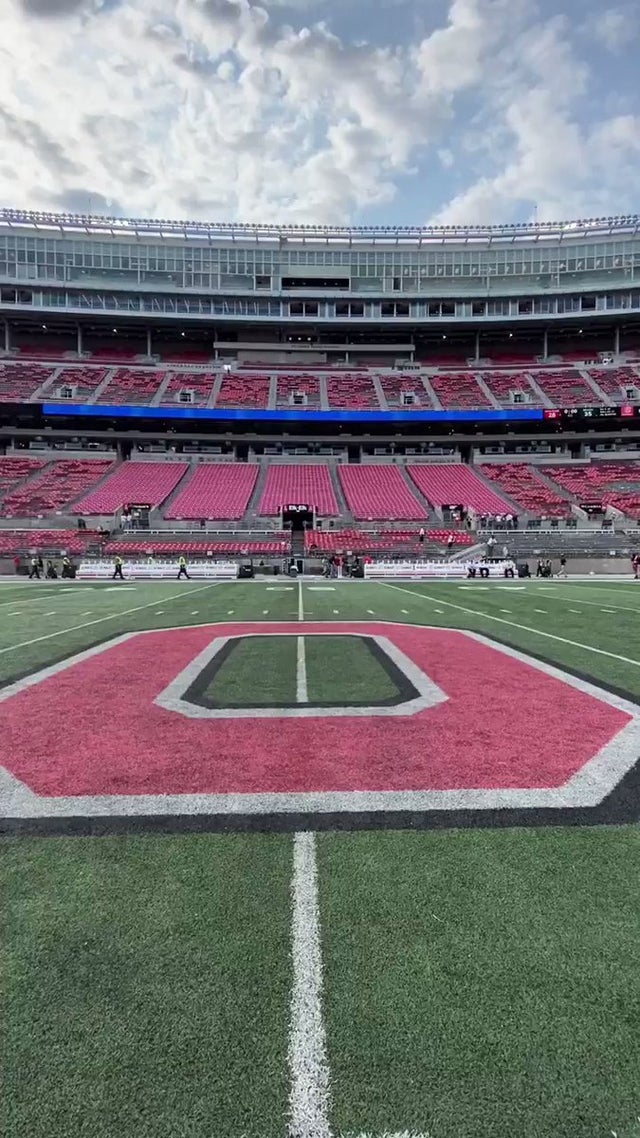 After Oregon’s win over Ohio State in Columbus, Fox Sport’s Charlotte Wilder found a rubber duck on the 50-yard line […] 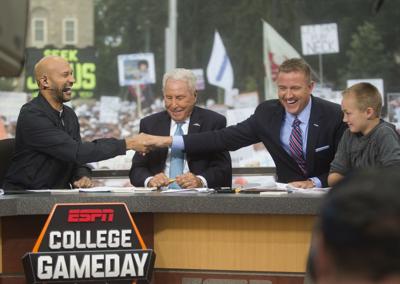 ESPN’s College Gameday will be heading back to Happy Valley for the 5th straight year in a row. They have […] 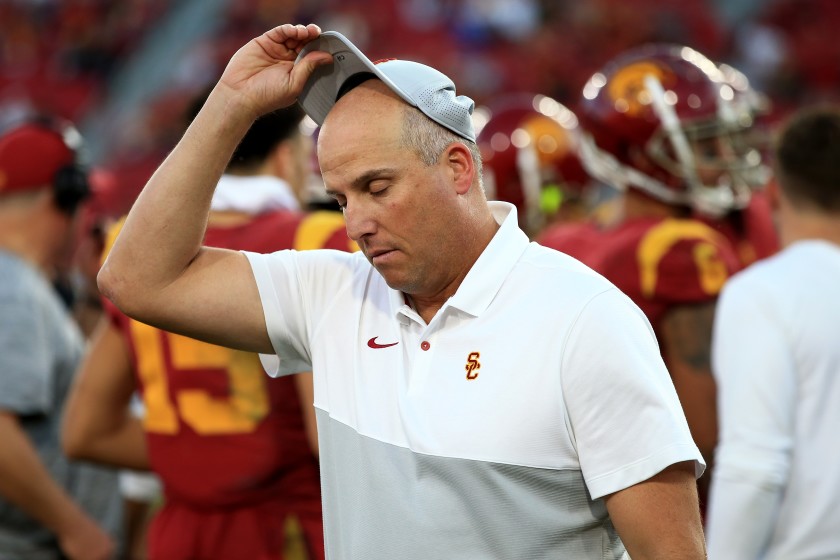 The University of Southern California has just announced that Clay Helton has been fired as head football coach. USC formally […] 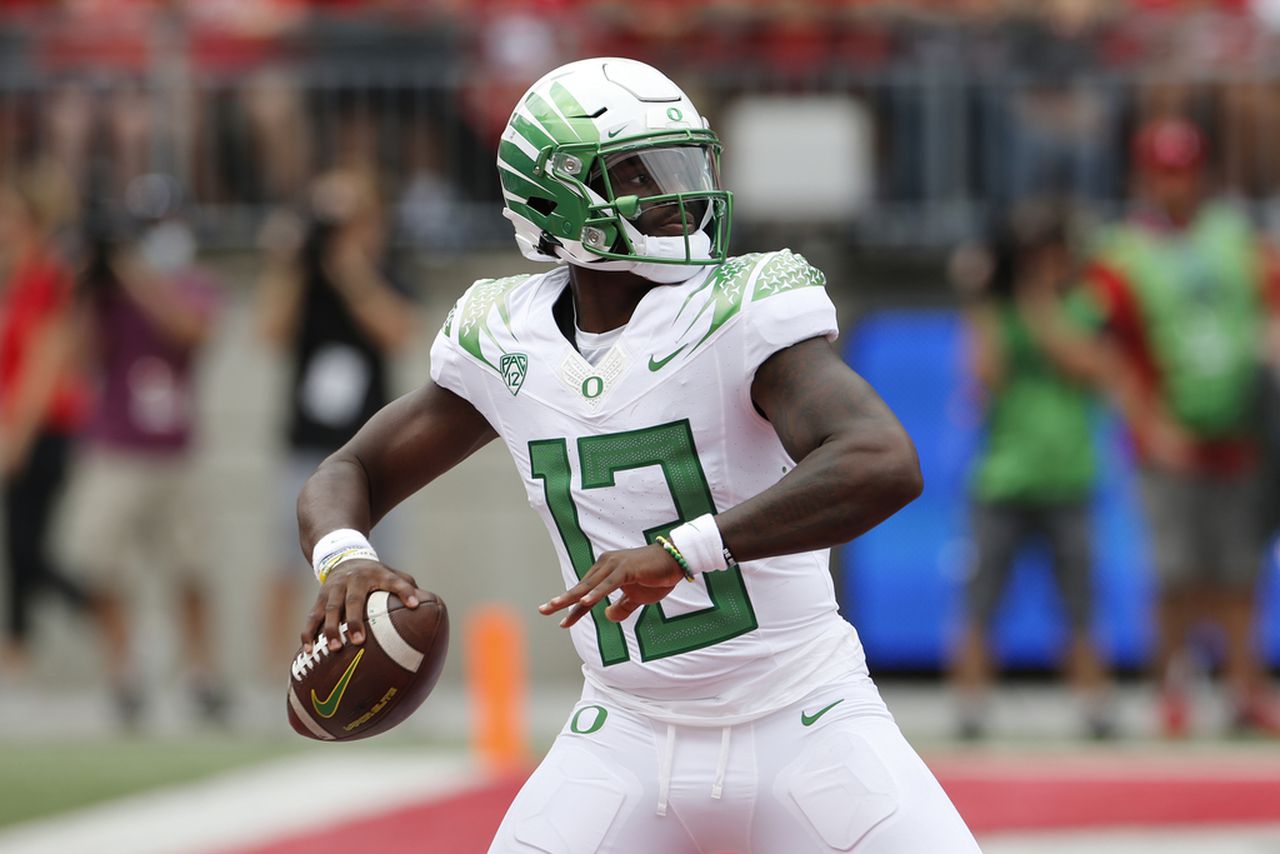 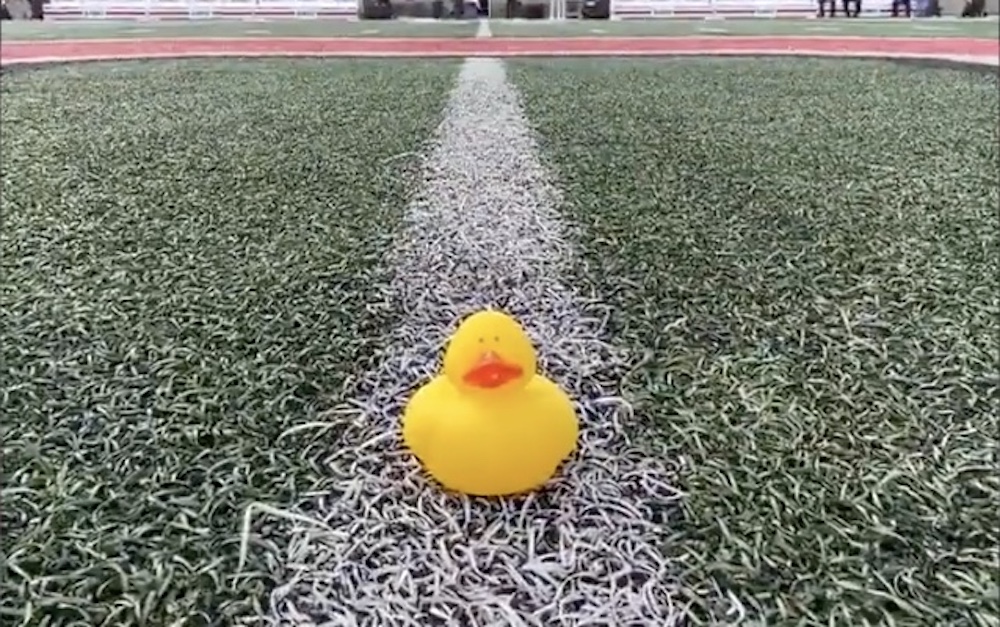 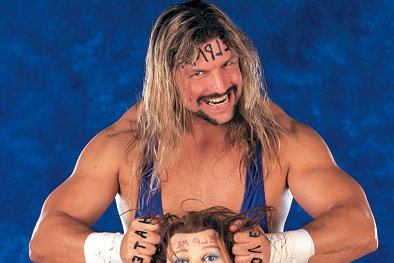 Former WWE wrestler Al Snow was credited for saving an 11-year-old child’s life in Destin, Fla. Snow was enjoying the […] 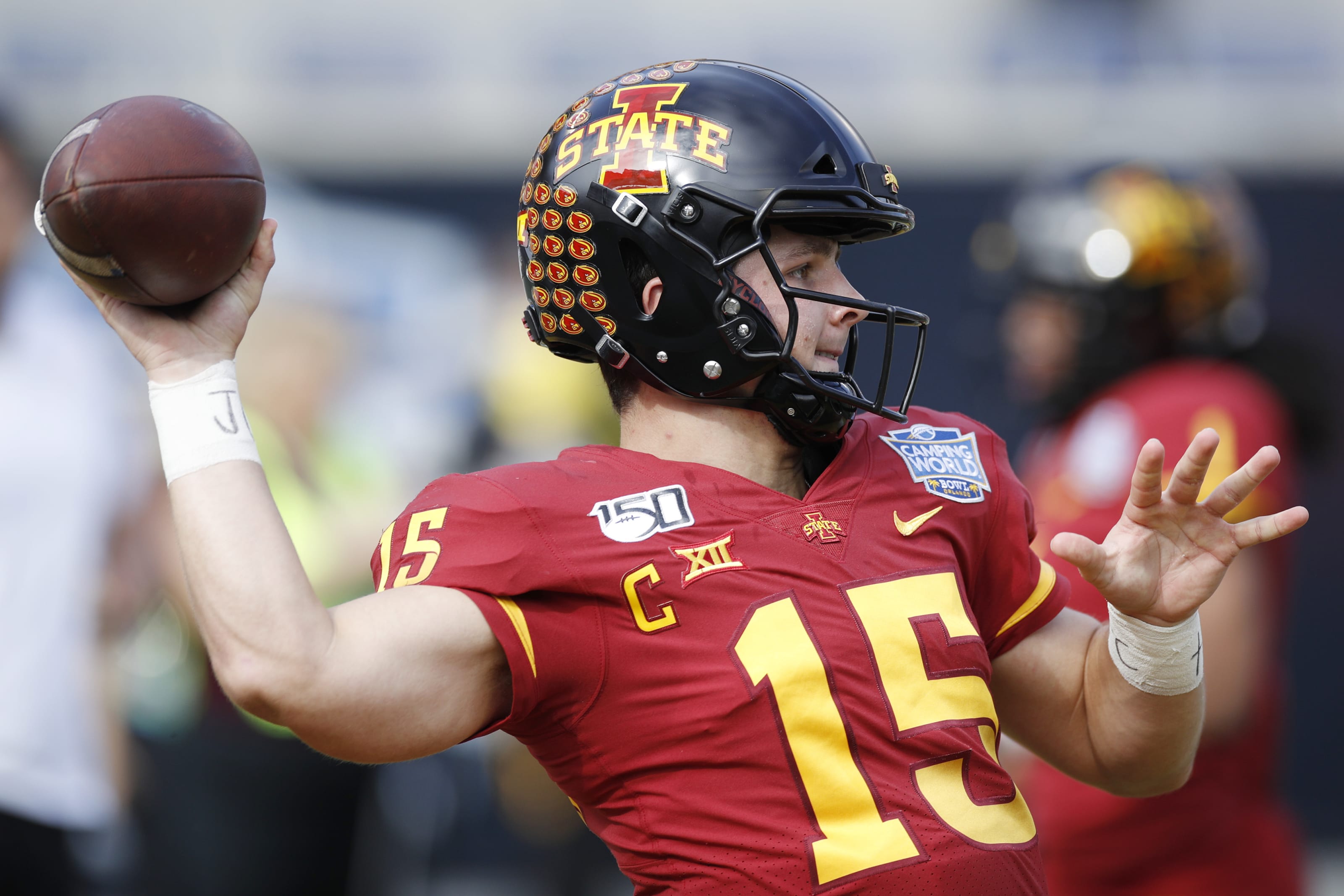 Pitt at Tennessee The Pitt Panthers travel to Knoxville after a 51-7 win over Umass. Tennessee defeated Bowling Green 38-6, […] 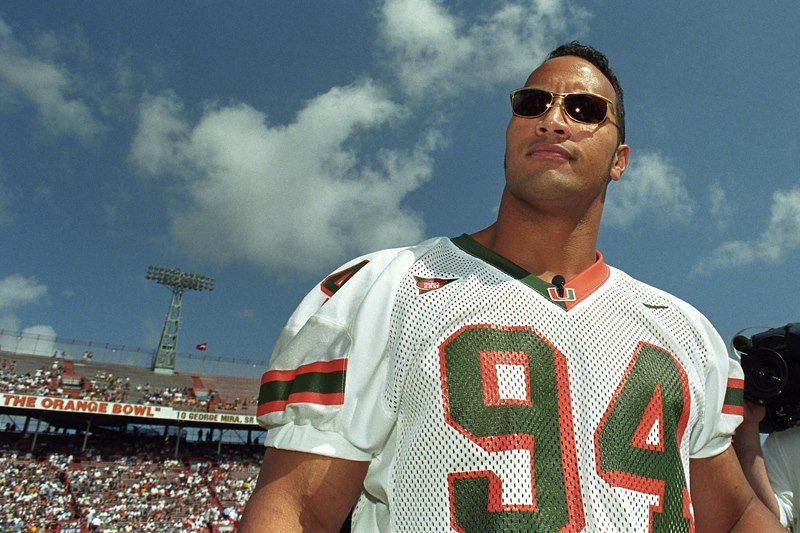 College Football and Professional Wrestling have a unique following of people. Both products rely heavily on fan interactions to create […] 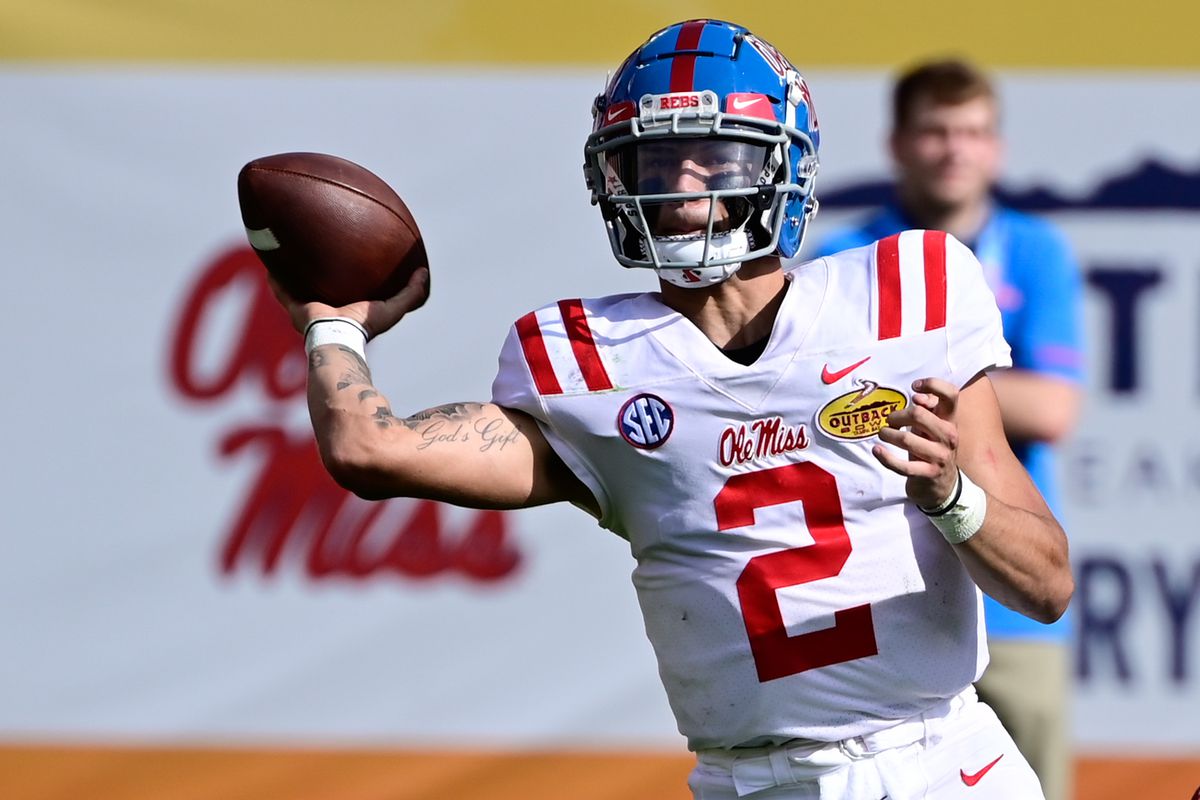 To cap off a glorious first week of College Football, Ole Miss and Louisville square off on Labor Day in […] 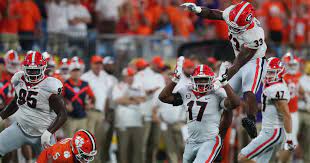 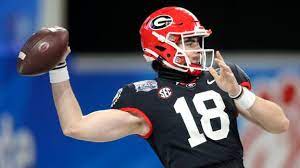