Graham Mertz was one of the first College Football players to take advantage of the new NIL ruling. He revealed his official  trademark on Monday via Twitter video.

Unfortunately for Mertz his logo looks strikingly familiar with the Guerrilla Gaming logo. 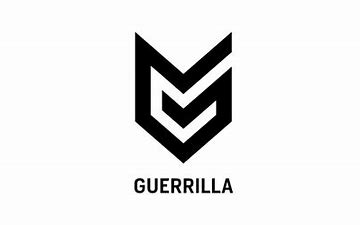 Mertz has the extended “M” on the right side of the logo, but the main “G” ,along with the design, look almost identical. Guerrilla will probably tell him to change his logo if he wants to avoid a copyright case. If Mertz refuses we will see the first lawsuit against a College Football player for copyright infringement. Not bad for the first week of the NIL policy being approved.