Subway is always there. No matter where you are in the country, you will be able to find yourself a Subway. Is Subway good? I feel like most people would say “yeah, I guess.” It gets the job done and there are a ton of options, but will most likely never you leaving a store saying “damn, that was the best sandwich I have ever had.”

Subway has its stranglehold on the market. I fondly remember Quiznos being one of the first to try to take the throne. Failure (from a market share perspective). Then came Jersey Mike’s and Jimmy Johns; As someone who was once subjected to eating Jimmy John’s three times in one day, I can personally say that the hell endured by eating JJ’s sandwiches comprised of 95% mayonnaise are nothing compared to the slightly above-average sandwiches provided by Subway.

But Subway has a dark side. A history of high-level employees (and spokespeople) being absolute lunatic madmen who take all of Subway’s success and put the company into a nosedive until a hero (a rebound guy or gal from a big corporation) comes and temporarily saves the day. 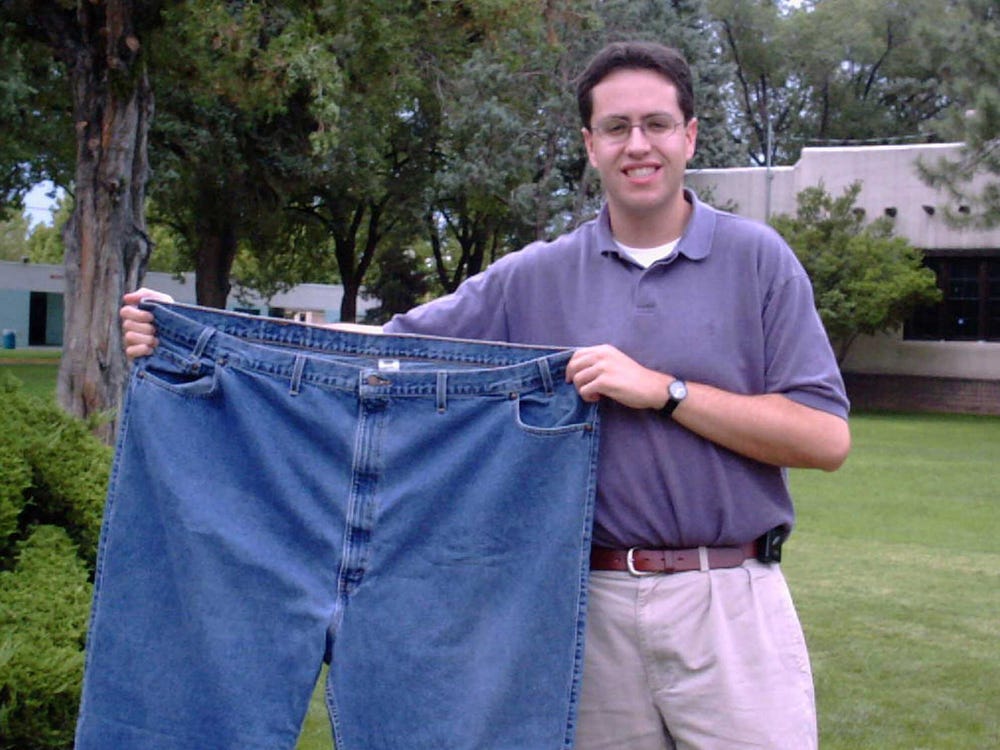 We all know Jared Fogle. Jared was the face of Subway for a long time, becoming a semi-lovable goof that America empathized with. Jared came around when the obesity crisis started coming to forefront of American media, and his weight-loss story that involved Subway subs resonated with Americans and created a boom that the sandwich chain had not seen coming.

But like all good things, Jared’s reign as America’s sweetheart came to a catastrophic end when it was announced that he was an absolute creep. If you’re not sure what I mean by creep, look at the above picture for 10 seconds and you’ll get it. Dude is cancelled and set Subway into a downward spiral they almost couldn’t get out of.

Then they did. And all was well. And now, amidst Subway trying to rebound in a rapidly-growing and highly competitive fast food/fast-casual space, a story comes out about one of its Co-Founder’s being quite the guy. Here’s an excerpt from Business Insider:

“At Subway conferences and conventions, DeLuca reportedly pursued some wives of his franchisees and was known to have girlfriends. “If you wore a skirt and had a pulse, he would chase you,” one source said.

Going to go out on a limb here and say that probably isn’t the best thing for someone to do. I mean, this guy really had ZERO feel. Stealing wives and girlfriends, handing out partially nude calendars of male executives, and just acting as if he were the second coming of Jesus himself. I am going to make the executive decision and begin the process of canceling Subway. As much as I love a Sweet Chicken Teriyaki footlong that tastes half like cardboard and half like a decent sandwich, I have seen too much bad from the once-beloved company.

Also, the fact that they don’t actually take out a freaking ruler to show you that your footlong sub is actually a footlong is a huge mistake. Subway lies about the amount of inches it’s packing more than a freshman frat guy at his first sorority formal.

You can read the full article on Business Insider here: https://www.businessinsider.com/subway-founder-ceo-fred-deluca-inside-story-2021-6

Tue Jun 15 , 2021
I’ve come to realize that Jazz fans are the worst fans on planet Earth. They are still all butthurt over […]