As 2020 comes down to the last few months, I think we can all agree, we can not wait for this year to be over. I sit back and reflect to those more simple days of what it was like a DECADE ago…

2. Kevin Systrom and Mike Krieger launch Instagram. Who would have thought how popular this app would                   become with selfie game, foodies and influencers. 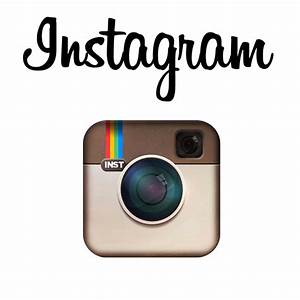 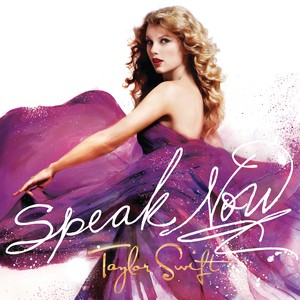 4. Katy Perry and Russel Brand tied the knot. This was the couple you never knew you needed.

5.  G6 was the No.1 Song and let me tell you, we were all singing the wrong words 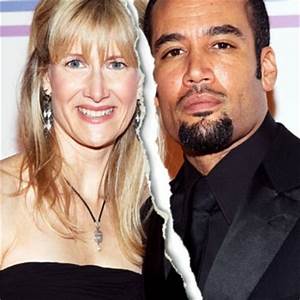 7. Penn Badgley and Blake Lively, Gossip Girl stars who played Dan and Serena call it quits. The heartbreak was                real but little did I know the younger me would love Blake with Ryan Reynolds. 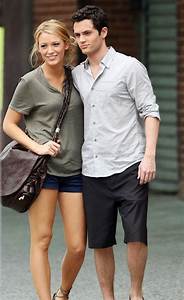 8. The Real Housewives of Beverly Hills debut on Bravo and man on man this was just the start. 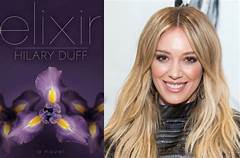 12. Bruno Mars released the song Just the Way You Are and had girls swooning.

13. The Walking Dead premiered on AMC on in fact October 31. 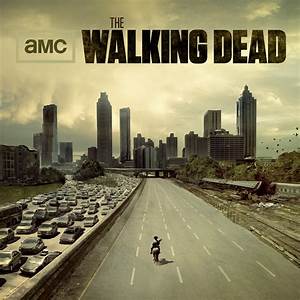 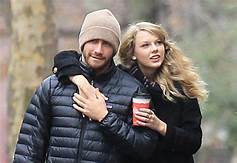 15. Courteney Cox and David Arquette surprised everyone by announcing they were divorcing after 11 years of                marriage. 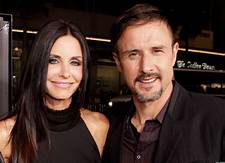 It was a decade to sure remember. Let me know what lyrics you were singing. As always you can find me doing Kelsey’s Korner on the Ginger Thread podcast or follow me on Twitter @whatkELSEisnew

Tue Oct 20 , 2020
It would appear as though trading good players and picks for Cups may have finally caught up to Chicago. The […]