We are 25~ games into the NBA season and I think we all have a pretty good idea of who is good and who isn’t at this point. Of course some teams are middle of the road and underachieving like the Blazers. Some teams came into the year with a lot of hype like the Nets and are clearly the same team as last year. Then you have dumpster fires like the Knicks or Pelicans.

I think seeing how this is a Philly site we should start with the 76ers. A very good team but they are a team that is unproven and with a good record they haven’t played exceptional this year. Can’t buy a win on the road unless they play the Celtics because they’re losers and think its a rivalry. Struggle beating the bottom of the barrel in the East. This is a team who is going to win 60 games this year, their fans are going to say they’re the best team since the ’96 Bulls while in reality they’ll get bounced in the second round.

The 76ers don’t have a bench and don’t have shooters. Mike Scott and Korkmaz isn’t going to help you make a deep run in the playoffs. I will tip my cap to Elton Brand, Thybulle is looking like a great player. I hate to say it because it isn’t a hot take but Sixers really needed to keep Redick. He is exactly what Philly needs. A veteran who isn’t a liability late and can hit the 3. This team with Redick off the bench is a scary site. 76ers should be big big buyers the next few months. The biggest problem with the Sixers is they have a couple big contracts and almost everyone else is on a rookie/minimum deal. It is so hard to trade with those being your contracts, you need to be able to throw in a player who makes $10M per just to make the money work. You can’t trade Embiid, Horford or Harris because of the contract, and other obvious reasons, you won’t trade Simmons to get Redick and I think you’ll need Richardson in the playoffs. Very very tough spot for Philly but this is a playoff team who might be a Redick type from a real title shot. 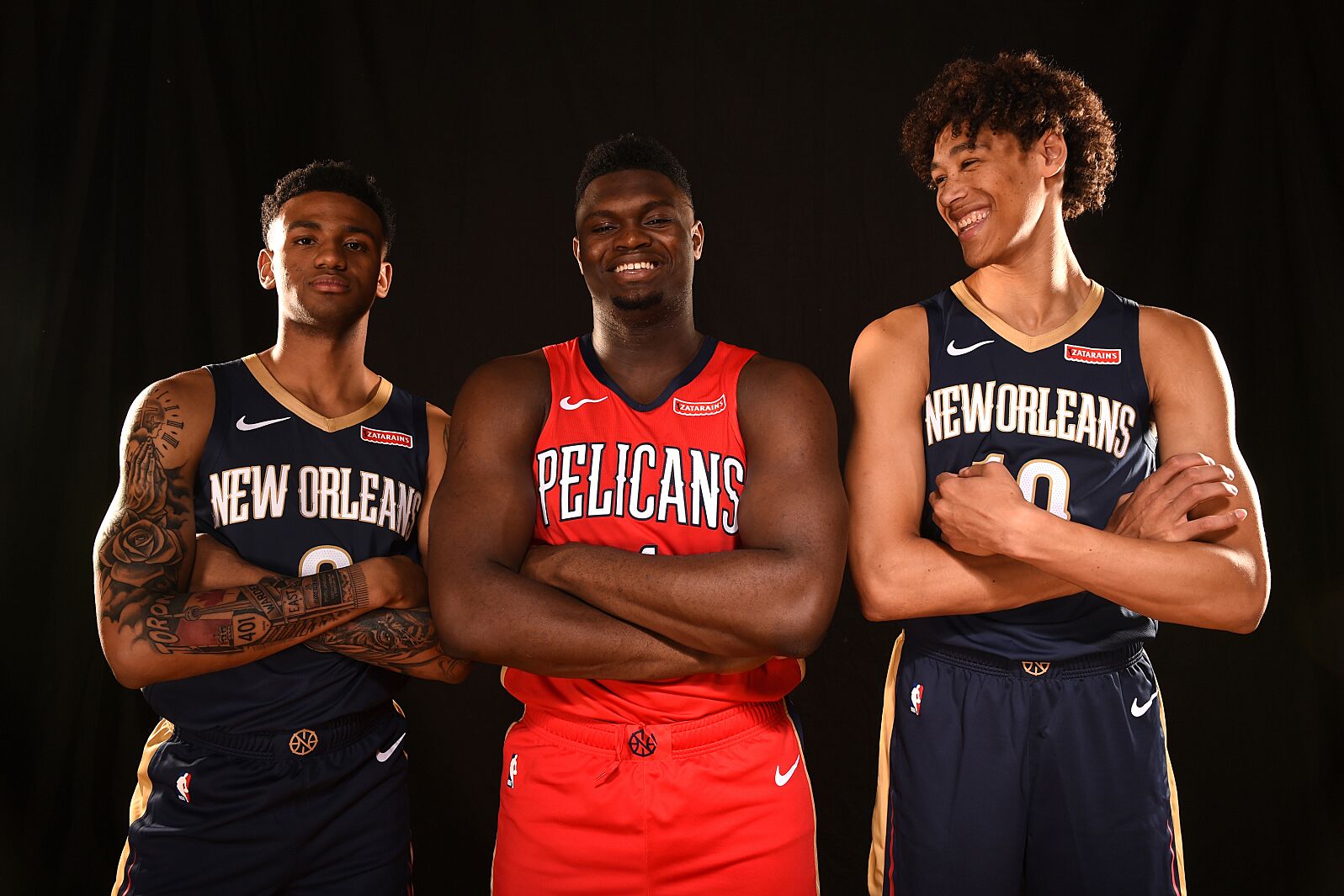 With this next team I won’t to go completely in the other direction. The Pelicans are a shitty shitty team. They are so fucking bad. Now that isn’t a bad thing, New Orleans had high hopes this season after taking Zion and I know he hasn’t played yet but this seasons already over for them it is time to look towards next season few seasons and sell sell sell. Redick is a good player but he won’t be the reason the Pelicans are good 3-5 years from now. Same goes with Holiday, Jrue is a much better player and has been huge for New Orleans but if you can get a pick and a prospect for him that is a win.

Ingram and Zion are your future, give Zion the entire year off and sign vets to expiring deals while stacking picks and just praying. Zion, Ingram and Jaxson Hayes are solid young players and it is a good start. Everybody else on that roster besides maybe Nickeil Alexander-Walker and Lonzo depending on how you feel about those two will NOT help this team win a title in the next decade. Sell sell sell sell sell. Don’t be dumb, don’t overthink it. I am of higher intellect just sell everyine, don’t let Zion play this year and pray you get a good pick the next 2-3 years and go in on  free agency. I’m not sure about next year but I know this years free agency is pretty weak so Pelican fans keep calm, watch football and hopefully your GM listens to me and you’ll win a title before AD does.