Finally, it’s the Fall Classic. A long and grueling 162 game season plus some odd number of playoff games come down to a final seven games series where all you need to do is win four more.

This is the time of the baseball year where a player can do completely nothing throughout the course of the year and have one moment of importance like Jason Heyward’s Game 7 extra inning rain delay speech. On the flip side of that, this is also the time of year where a player can continuously dominate throughout the course of the season, but then drop massive shits on their teams like Clayton Kershaw can be prone to do….

That being said, we’re going to start our own MVP poll to see who garners the most attention for the award as well as finding a winner for our very own Sacko. If you don’t know what The Sacko is, then you need to go watch FX’s TV Series The League and stop wasting your life watching all these gut-wrenching, heart-throbbing, and mind-twisting films that tell thrilling and immersing narratives where you can instead watch a goofy, but down to earth comedy about a group of friends and their fantasy football league with  the occasional suspenseful murder mystery…

This is how the poll will work. The MVP poll will have a top three for each team and game with the top spot receiving 3 points, the second spot receiving 2 points, and the last spot receiving just a point. The player with the most points come the end of the series should be who wins the MVP, at least that’s what we assume, but in baseball single moments can speak louder than a whole game.

For the Sacko, there will only be two players from each team selected with the worst player receiving -2 points and the other player receiving -1 point. The winner of this trophy should give us a pretty good indication of who wasn’t ready for primetime and helped their team wait another year.

The guy went 4 for 5 at the plate with three of those hits coming off of Clayton Kershaw, and scored three runs in the game while playing a solid defensive LF. Yeah he definitely had the best game out of everyone on the field.

Although J.D. wasn’t the one to hit a dinger in yesterday’s game, he still had a big day at the plate offensively as he went 2 for 3 with a walk, a run scored, and 2 RBIs. That’s a really solid day at the plate, but please hit a dinger tonight. That’s what we all want to see J.D. do.

Ah, the big popper from last night. The guy who sent the three run missile of a homer over the monster in left. Brought on as a right-handed pinch hitter in managerial chest move to face the left-handed throwing Alex Wood, Nunez responded by sending the second pitch of the at-bat over the wall. The funny part of the at-bat was that John Smoltz had just finished saying how Nunez was a good bad ball hitter against left handed pitching and how Wood likes to throw a lot of sliders. I thought that was such a random stat to mention at the time, but what do you know, the second pitch was a bad slider out of the zone and we all should know by now what happened, but here see it for yourself…

Even though they lost the game, they still have a chance to win the series therefore we have to see who their MVP would be too.

He may not be the most liked player in the league, or the most respected, but he did go 1 for 3 yesterday while driving in 3 RBIs and playing a solid defensive shortstop.

In a game where Manny Machado drove in three of LA’s four runs, there wasn’t much offense to find outside of that and Matt Kemp’s Solo homer, but Justin Turner found himself having another solid day at the plate going 3 for 5 with a run scored. Not too shabby.

You may know that Pedro Baez probably has a better chance of winning the lottery than ever being selected World Series MVP. Players with his degree of popularity and defined role don’t get noticed too often. In fact, in a game that’s decided in the 7th may be the only time he truly stands out in some way. His final stat line of just 0.2 innings pitched and 1 ER also doesn’t suggest he was very valuable last night. But here is why he was extremely valuable last night for the Dodgers… Baez came on in the seventh inning with a man already on second and nobody out with the Dodgers down 5-4. He struck out the first man he faced and then an intentional walk put J.D. on first. Baez then went on to strike out Bogaerts before being removed for Alex Wood who then let up a three run homer allowing Baez’s intentional walk runner to score. Pedro Baez actually did his job perfectly striking out the two batters he was allowed to pitch to in a crucial moment trying to keep the game from getting out of hand late in a ball game.

Now Mookie had an ok game by traditional standards, but he stole a base which means he won the whole country free Doritos tacos from Taco Bell on Nov. 1st between 2-6 so yeah, Mookie gets a half a point for being America’s MVP last night.

Kinsler went 0 for 4 last night with 2 strikeouts and let’s be honest, he hasn’t really been doing anything all post season. After last night’s performance, he’s now batting a laughable .214……definitely time to play Mookie Betts at 2nd base when the games are in LA.

Now we might be starting to talk about some players you may not be familiar with because I also have no idea who the fuck this guy is and I like the Red Sox. He also didn’t really do shit for the team except pitch 0.2 innings with 0 strikeouts, 2 hits, a walk, and letting up the 4th run to the Dodgers making it a 5-4 game at the time. Luckily Eduardo Rodriguez came in with 2 runners on and closed out the inning for Braiser and the Red Sox. Most of you probably saw this coming with how the beginning of this piece started, but it’s the same narrative again with Kershaw as he added to his lists of clunkers in the post season yesterday. Clayton Kershaw is one of the best starting pitchers, if not the best, of our generation and arguably in the history of the game. But 4 innings pitched with 7 hits allowed and 3 walks leading to 5 earned runs is not going to cut it in baseball’s biggest stage. Pick your game up Kershaw. 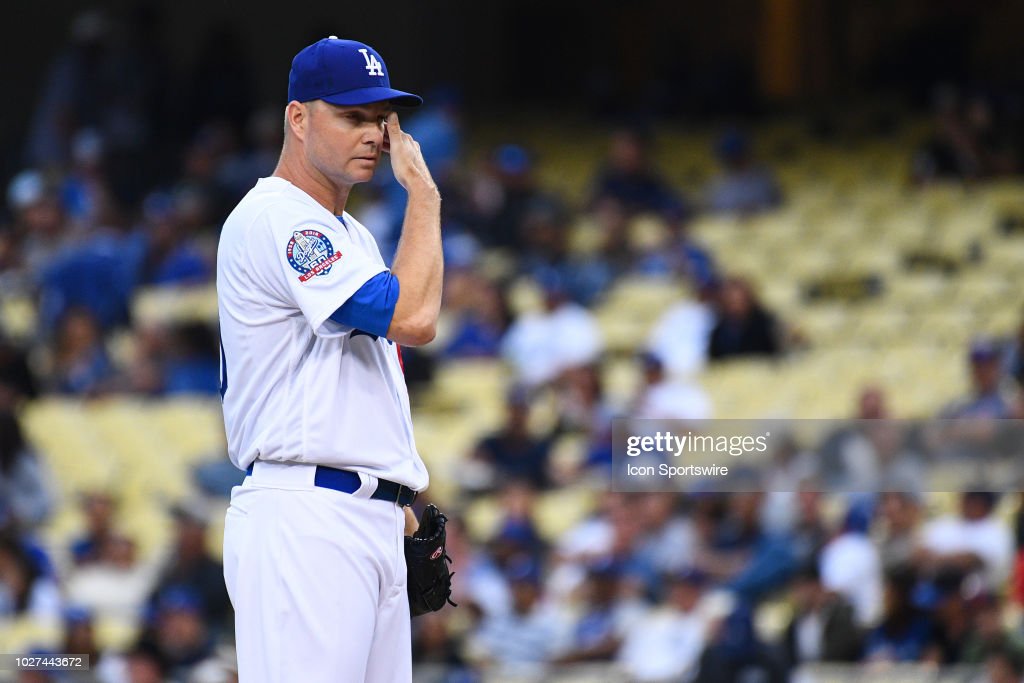 In Clayton Kershaw’s defense his line could have been a little bit better had Ryan Madson not allowed his 2 inherited runners from Kershaw to score. Ryan came on in the bottom of the fifth inning with two runners on and a 3-3 tie. So although his line at the end of the day shows that he allowed 0 earned runs since the runners were not on base because of him, he still allowed those guys to score. One of those runners also ended up being the game winning run too.

That’s our first round of the MVP/Sacko Watch. Check back in after game 2 to see the updated polls.